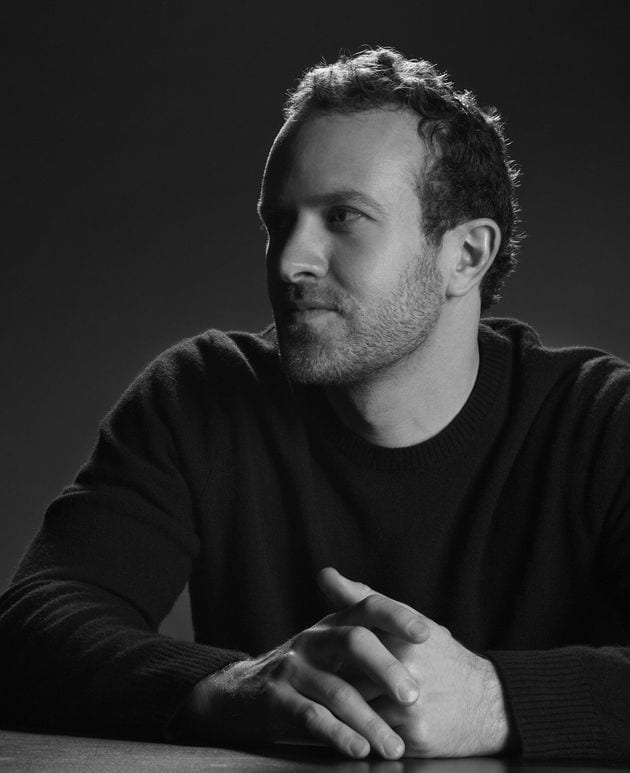 Among many potential topics, you’ll hear about Jason’s latest project, HEY.com, that’s rethinking the most ubiquitous tool of the digital age: email. Recently, HEY has been on the front lines of the battle for developer rights on the App Store. Use the wall on the Forward Fest app (web or mobile) to post questions for Jason.

About Jason Fried
Jason Fried is the Founder and CEO of Basecamp, formerly known as 37signals. Basecamp is a remote-first company that was remote-first way before most companies would have considered it feasible. Basecamp (the product) was the world’s first Ruby of Rails app with the Rails platform invented by Basecamp partner David Heinemeir Hansson. Jason believes there’s real value and beauty in the basics. He is a best-selling author who has co-written Getting Real, REWORK, and REMOTE. He speaks around the world on entrepreneurship, design, management, and software.