Learn more about the ‘Wisconsin Portfolio’ at TitletownTech July 26

Learn more about the ‘Wisconsin Portfolio’ at TitletownTech July 26 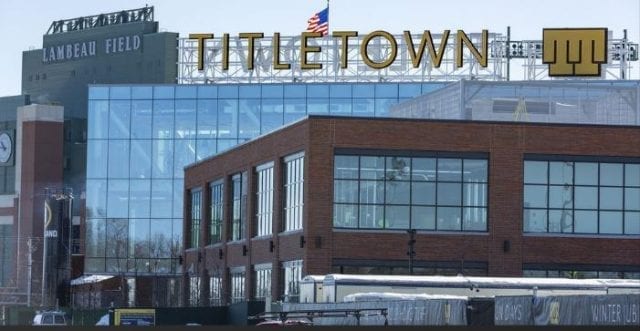 What angel and venture capital means to the Wisconsin economy will be a topic of a series of free meetings that will begin 3:30 p.m. July 26 at Green Bay’s TitletownTech with a report based on the new “Wisconsin Portfolio” report.

Meet Tech Council Investor Networks Director Joe Kremer, who will review the annual report and answer questions from entrepreneurs, investors and others who attend.

At TitletownTech, one block west of iconic Lambeau Field, attendees will then be invited to the patio for a networking “happy hour.” Investors, entrepreneurs, corporate representatives and others interested in Wisconsin’s venture capital climate are among those encouraged to attend. Click here to register.

The latest edition of the “Wisconsin Portfolio” shows more than $483 million was raised by the state’s early stage companies in 2020, a record for any calendar year in Wisconsin but still not on par with other Midwest states. The report showed 110 angel and venture capital deals and four crowdfunded deals, down slightly from 2019. Average and mean deal sizes grew in terms of dollars invested, which was consistent with national trends and a sign that more young companies are surviving and growing.

Despite a record year, Wisconsin lagged states such as Michigan, Minnesota, Ohio, Illinois, Indiana and Missouri, even after accounting for differences in population. Michigan recorded $3.1 billion in investments, for example, and is now the nation’s fastest-growing venture capital state in percentage terms over the five years beginning in 2016. Illinois, Minnesota and Ohio were each billion-dollar-plus investment hubs in 2020, along with Michigan.

The Tech Council and the Wisconsin Fund Coalition have been advocating for a state investment in a larger, privately matched “fund of funds” to bring more capital to Wisconsin.