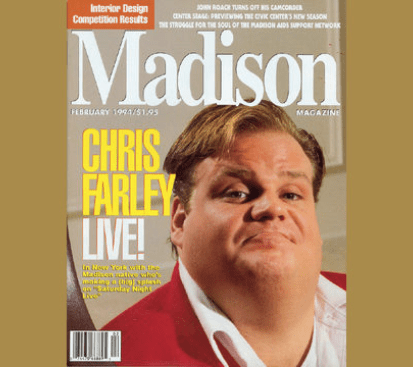 Past milestones led to a booming arts scene today

1969
Broom Street Theater begins its long and prolific run as an avant-garde theater.

1974
City breaks ground on the Madison Civic Center, anchored by the Capitol Theater which is reborn as the Oscar Mayer Theater and Isthmus Playhouse.