A decade after stem cell feat, research ramps up 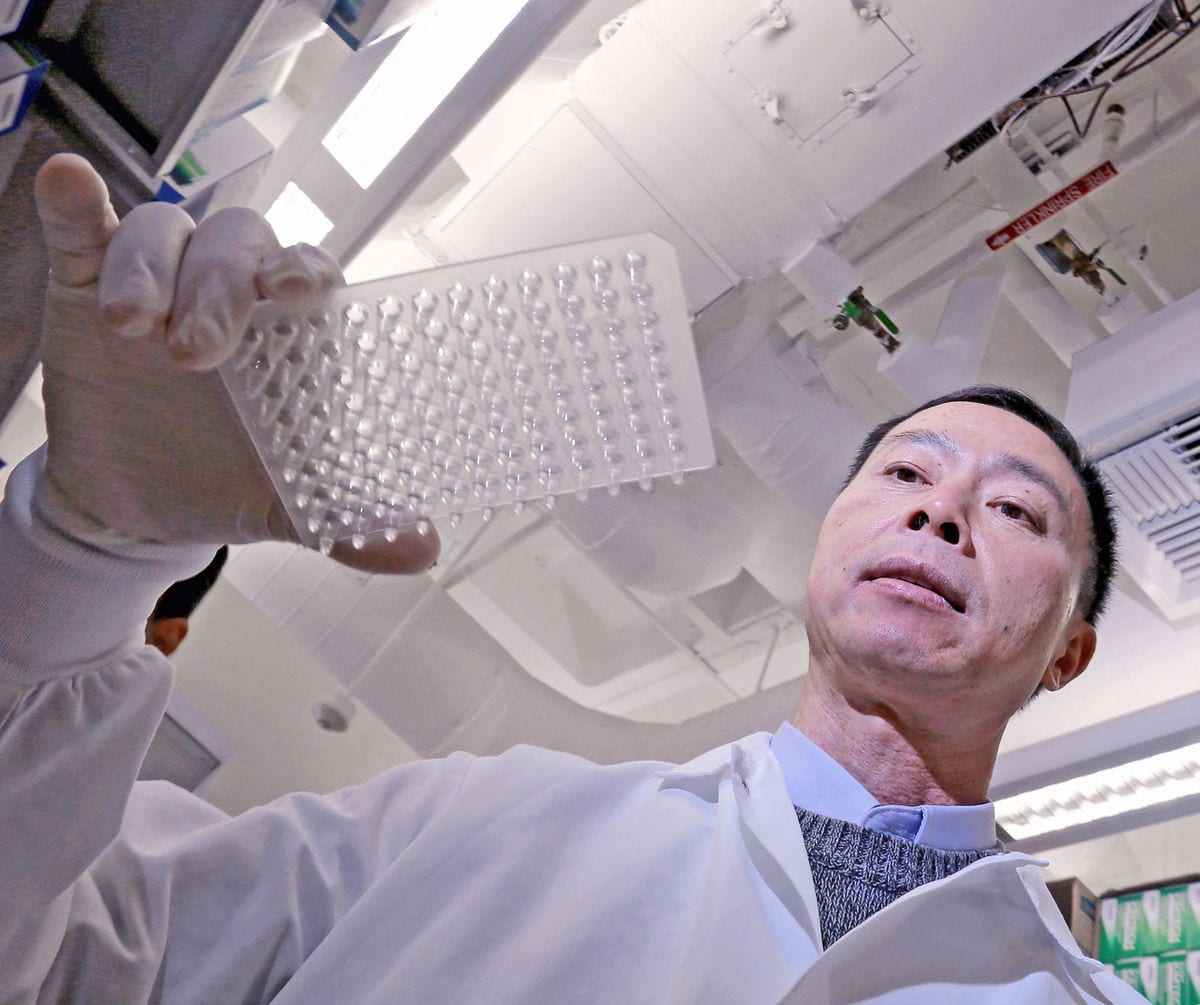 19 Nov A decade after stem cell feat, research ramps up

Posted at 16:21h in UW Madison News by aveak

In his UW-Madison lab, Su-Chun Zhang discovered a likely cause of ALS, the deadly neurological disorder also known as Lou Gehrig’s disease, after turning skin cells from ALS patients into stem cells.

A protein error in cellular structures called neurofilaments, which transport chemicals that allow muscles to move, leads to paralysis in at least some forms of ALS, Zhang found. The company he started, BrainXell, is using a federal grant to screen compounds that might be developed into drugs to fix the error.

The research is one of many ways scientists in Madison and around the world are making use of a groundbreaking development announced 10 years ago this week: induced pluripotent stem cells, or iPS cells.