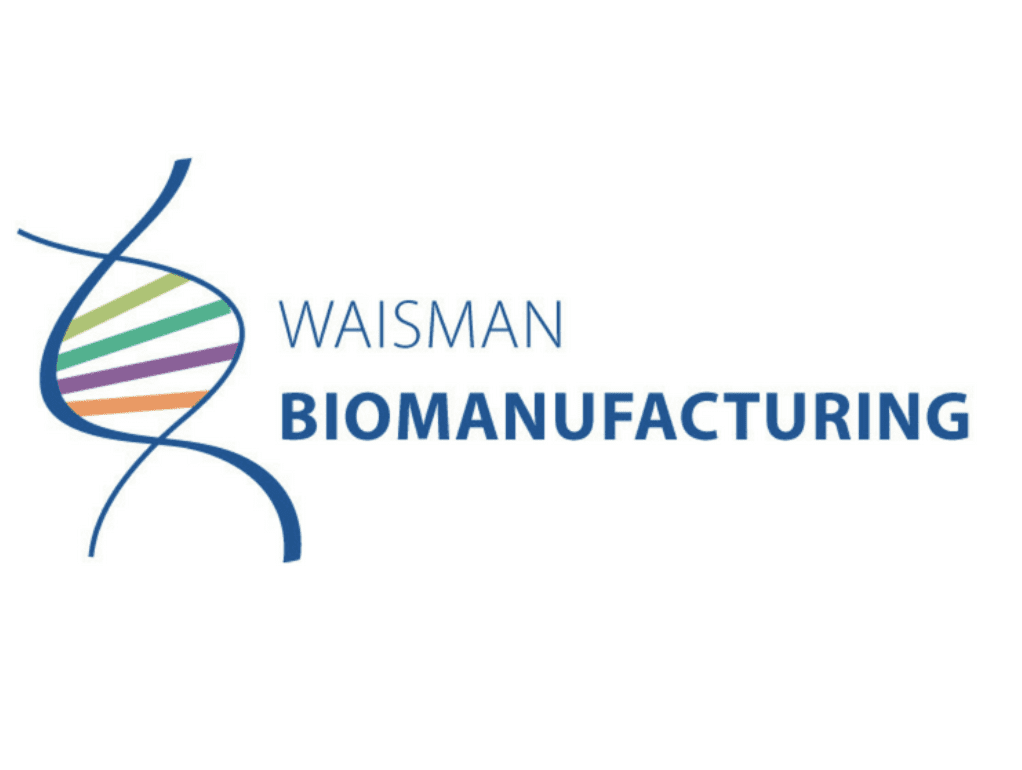 Previously, the laboratory of Dr. Shan Lu at the University of Massachusetts Medical School (UMMS)  developed the polyvalent HIV vaccine including both DNA and protein components.  In recently conducted phase I clinical trial HVTN124 supported by US NIH/NIAID, four gp120 proteins from the four major clades of HIV-1 (A, B, C, and AE) were individually vialed. The proteins had to be mixed with each other and with the GLA-SE adjuvant at bedside prior to administration.