Posted at 13:09h in Featured, URP News by Diana Starr 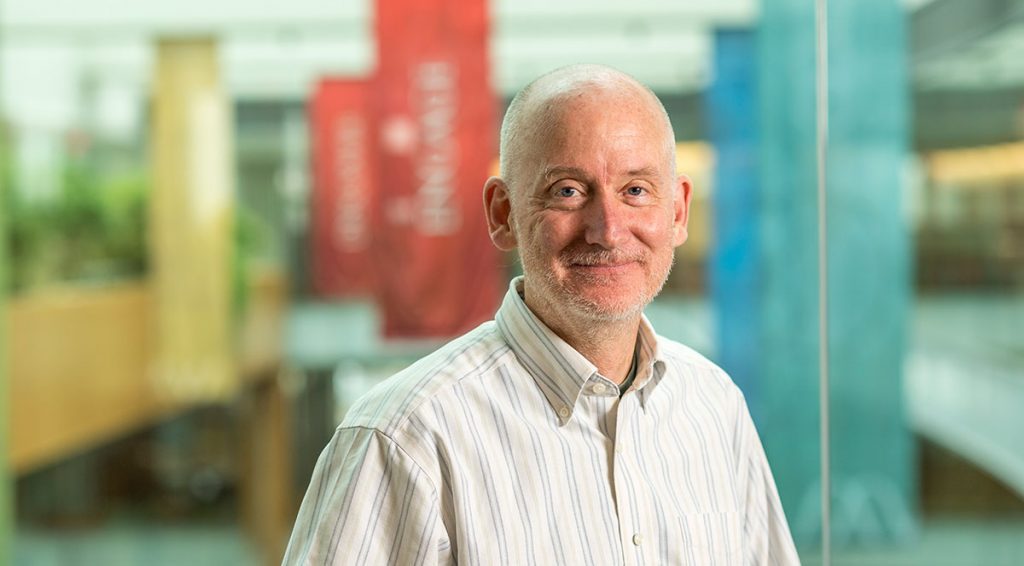 The developing human body will eventually grow from a tiny two-celled zygote to a massively complex system comprising more than 37 trillion cells. If a single cell represented one second in time, all of our cells combined would span 1.8 million years.

James Thomson helped the scientific world turn its attention to the shape-shifting stem cells that give rise to all of the building blocks of complex living organisms, from skin and bone, to hearts and blood, to neurons and brains.

After more than 30 years with the University of Wisconsin–Madison and 15 years with the Morgridge Institute for Research, Thomson has announced plans to retire in July 2022.

“There are few scientists in the world, across all of history, with the ability to translate their deep curiosity about life into discoveries that fundamentally change what’s possible for humanity,” says UW–Madison Chancellor Rebecca Blank. “We are all fortunate that Jamie Thomson dedicated his own life and career to such pursuits, and we are especially grateful he did so at UW–Madison. His work has influenced generations of our students and scholars.”