After COVID-19 Successes, Researchers Push to Develop mRNA Vaccines for Other Diseases

08 Jul After COVID-19 Successes, Researchers Push to Develop mRNA Vaccines for Other Diseases 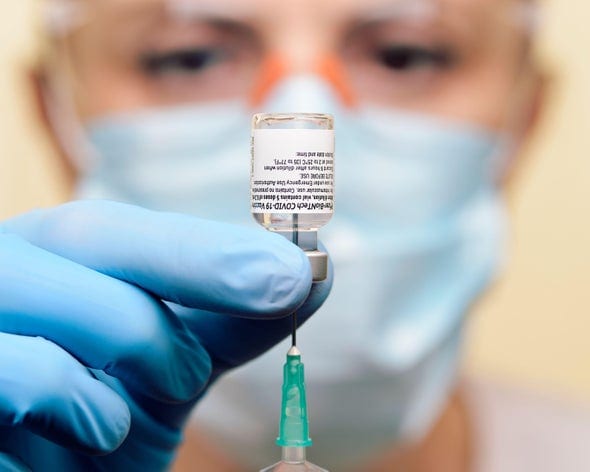 The BioNTech–Pfizer vaccine against COVID-19 being prepared to vaccinate a patient in the UK. Credit: Alamy

mRNA vaccines are now in the limelight as a key tool for tackling COVID-19, but the technology was originally developed for other diseases, such as cancer, that researchers are now hoping to treat

When the broad range of vaccines against COVID-19 were being tested in clinical trials, only a few experts expected the unproven technology of mRNA to be the star. Within 10 months, mRNA vaccines were both the first to be approved and the most effective. Although these are the first mRNA vaccines to be approved, the story of mRNA vaccines starts more than 30 years ago, with many bumps in the road along the way.

In 1990, the late physician-scientist Jon Wolff and his University of Wisconsin colleagues injected mRNA into mice, which caused cells in the mice to produce the encoded proteins. In many ways, that work served as the first step toward making a vaccine from mRNA, but there was a long way to go—and there still is, for many applications.

Traditional vaccines use a weak or inactive form of a microorganism to turn the immune system against the disease. After a person is given injection of an mRNA vaccine, their cells make part or all of a protein that causes an immune response, including the production of antibodies. Although the most widely known examples are the mRNA-based vaccines from BioNTech–Pfizer and Moderna directed against the SARS-CoV-2 coronavirus that causes COVID-19, that is just one small part of this field—and those vaccines were not the first efforts that used mRNA.

Despite the many benefits of using this molecule as the basis of a vaccine, it comes with fundamental challenges: it is not very stable inside cells, and mRNA is not efficiently translated into proteins when used as a gene-delivery tool. Today, mRNA can be engineered to battle many diseases, but it will not work with all of them.