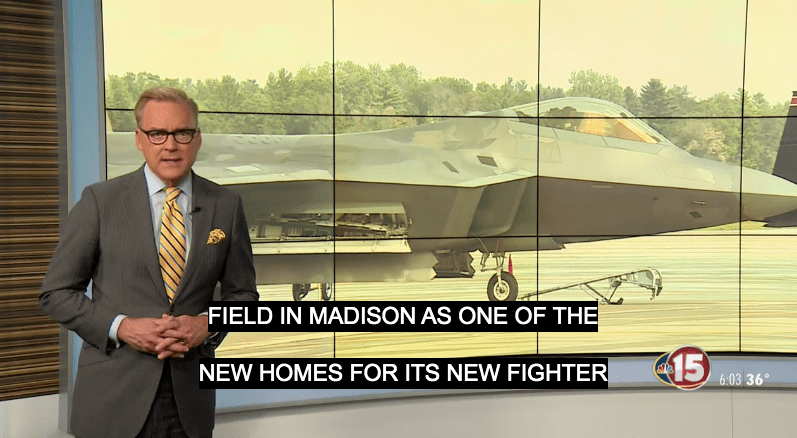 Posted at 22:33h in Featured, URP News by aveak 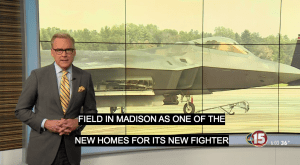 The United State Air Force officially selected Madison’s Truax Field as one of the new homes for its new fighter jets, a move that generated plenty of resistance in the community and was explicitly opposed by city leaders.

“This is a great time for the 115th Fighter Wing and the entire Wisconsin National Guard,” Wisconsin Adjutant General Paul Knapp said, noting that the F-35 is the most advanced jets in the Air Force’s stable. “The decision represents the hard work and professionalism of the citizen Airmen who have proven time and time again that we stand ready to answer the call both as the Air Force’s combat reserve and as the state’s first military responder during emergencies,” he continued.

In February, the Air Force released its final Environmental Impact Statement identifying the two preferred locations for the planes. The study had selected the Wisconsin capital along with Alabama’s capital city, Montgomery. The base will end up getting 18 F-35As, which will replace the 21 F-16s currently stationed there, the military said. They begin arriving until 2023.

The initial announcement the fighters could be coming to Madison stirred a backlash from people who were concerned about its impact on the community as well as city leaders. At the end of March, the Madison Common Council overwhelmingly passed a resolution condemning the basing of fighters near its city. While council members opposed the measure by a 13-5 margin, the ultimate decision for where to locate the fighters rested solely with the Air Force. The resolution itself was passed to make the city’s position on the matter official.

The Madison Chamber of Commerce, on the other hand, lauded the decision as “much-needed positive news for Greater Madison,” citing the $100 million economic impact having the 115th Fighter Wing at Truax Field. “Time and again we have seen firsthand the tremendous value the 1,200 Airmen of the 115th Fighter Wing bring to our community,” the Chamber statement read.

Opponents argued the noise generated by the jets would negative affect the community and would affect low-income and minority population the most. The Air Force’s own study confirmed the latter assertion finding “significant disproportionate impacts” to those individuals as well as to children.