Posted at 14:32h in Featured, URP News by Diana Starr 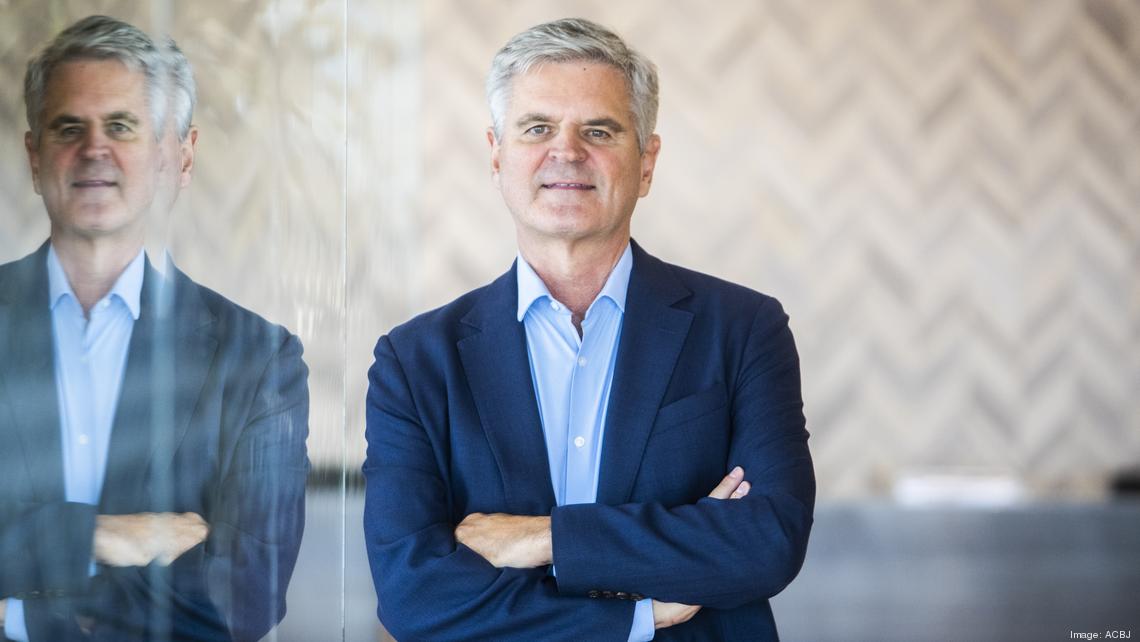 Since leaving America Online in 2003 after its merger with Time Warner, AOL co-founder and former CEO and chairman Steve Case has turned to venture capitalism.

His firm Revolution, based in the Washington, D.C., area, is specifically focused on backing entrepreneurs across the U.S. in places other than the traditional startup hubs of Silicon Valley, New York and Boston. Geographic inclusion has become a passion for Case, who was born in Hawaii a year before it became a U.S. state.