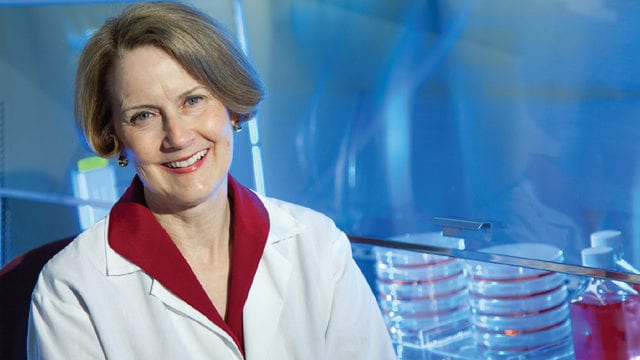 Posted at 13:13h in Featured, URP News by aveak

The University is an innovation powerhouse

The University of Wisconsin–Madison is a big-idea powerhouse.

Throughout its 169-year history, and particularly from 1972 to 2016, it has ranked in the top five research universities in the country—not by accident, but by a meticulously cultivated ecosystem fueled by some of the brightest brains, a uniquely cooperative spirit, collaborative infrastructure, innovative partnerships and a thriving entrepreneurial spirit. (Last year, for the first time in more than four decades, it slipped to number six, after sustaining several years of state funding cuts since 2001.) UW–Madison remains a $15 billion economic engine for the state, generating $24 for every Wisconsin taxpayer dollar spent and attracting $890 millIon a year in competitive federal grants alone.

It’s almost impossible to keep up with the bold innovations burbling out of UW–Madison, whether at research centers like the Wisconsin Institutes for Discovery, University Research Park and the Waisman Center, or in the classrooms and labs of the schools of medicine and public health, agricultural and life sciences, or college of engineering.

“If Wisconsin did not have a research university of the scope and magnitude and reputation of UW, we would not be able to retain what is increasingly advanced manufacturing in this state, advanced agricultural work, the whole growth of the biotech industry here, the growth of startup companies,” Chancellor Rebecca Blank says, and that’s kind of the point: It’s a critical symbiotic relationship between the state and the university. UW–Madison isn’t cultivating big ideas in a small bubble; all of Wisconsin—maybe even the entire globe—fits inside.

The list of big ideas catalyzed at UW–Madison could wrap itself around campus end to end, and would include so many findings: that embryonic stem cells could be isolated and cultured, eventually harnessed for groundbreaking therapies; that a spinning camera could produce satellite imagery used to chart the weather from space; that brains are so flexible they could actually be manipulated through meditation. UW–Madison created the nation’s first department of genetics and the world’s first academic department of wildlife management, and discovered the first-ever vitamin (A, in 1913, followed quickly by B-complex in 1916). Countless eureka moments translate into real-life applications, each starting with a big idea—and, at the crux, the biggest idea of all. Read more …