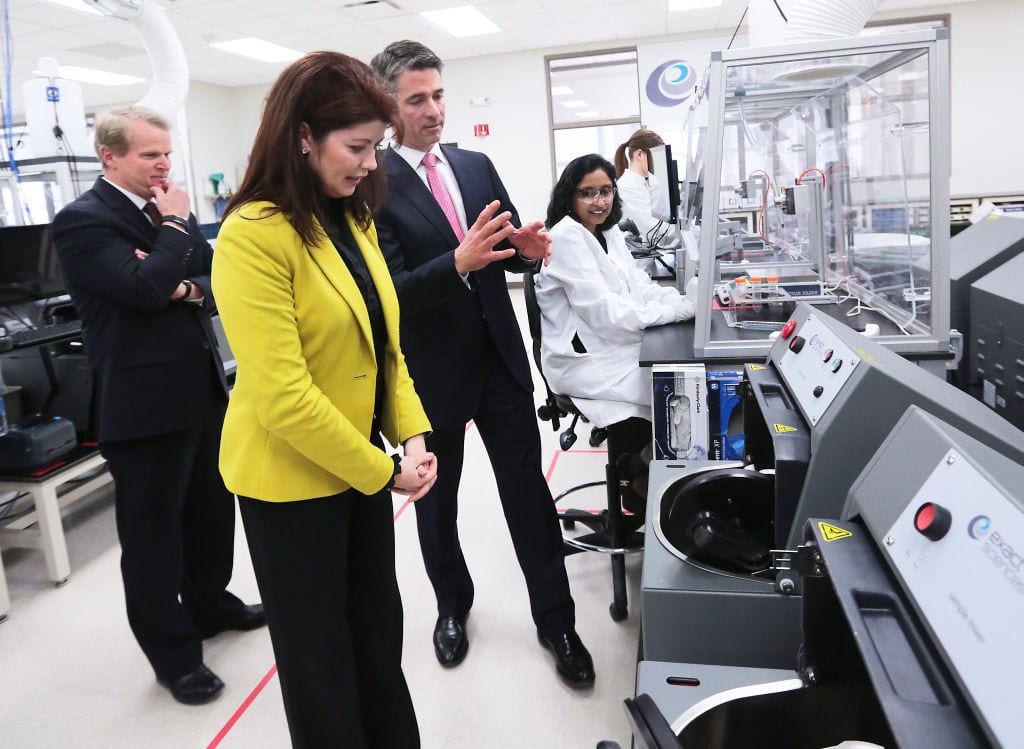 Wisconsin’s bioscience industry includes more than 1,600 companies that provide jobs for nearly 36,000 people and pay a salary well above that of the average employee in the state, a new study shows.

Bioscience workers, on average, make $73,241 — more than $30,000 above the average pay of Wisconsin private sector employees, according to the 2015 Wisconsin Bioscience Economic Development Report, released Wednesday.

The report, by the Ernst and Young consultant firm, is based on 2013 statistics. It is being presented to the Bioscience Summit, a daylong conference for the biotechnology industry being held at Monona Terrace on Wednesday.

It says in addition to the 36,000 jobs within bioscience statewide, the industry is an indirect factor in nearly 70,000 other jobs in Wisconsin, creating a total economic impact of $27 billion. Read more …