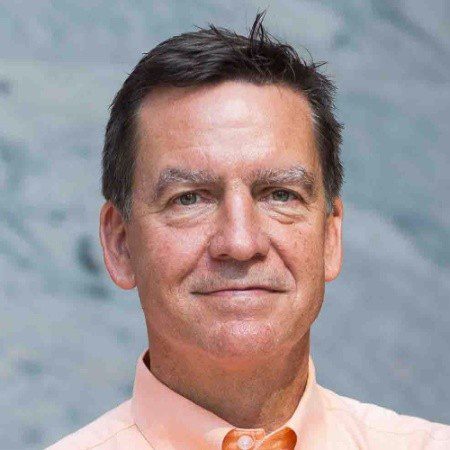 The head of UW-Madison’s School of Computer, Data and Information Sciences says technology education can play a key role in addressing the state’s workforce issues.

“If you think about Boston, where I was for many, many years, or San Francisco, the Bay Area, or Austin, Texas, the universities have partnered with the states in a way to create these ecosystems of amazing development around technology,” he said. “It all starts with a place that people gather, and come back to and spread out from.”

UW-Madison announced plans in September for the $225 million building, which Erickson sees as a major element of creating a regional “tech hub” centered around Madison.

“We want this to be a physical hub where people can come from across the state and gather, and get involved in what’s happening, either as a student or an industry coming on board,” he said.

Erickson said he spoke with Gov. Tony Evers in December about increasing computer science K-12 education in the state, noting that’s fundamental to improving the labor force outlook. He says the entire UW System has a role to play in encouraging earlier education in growing technology fields.