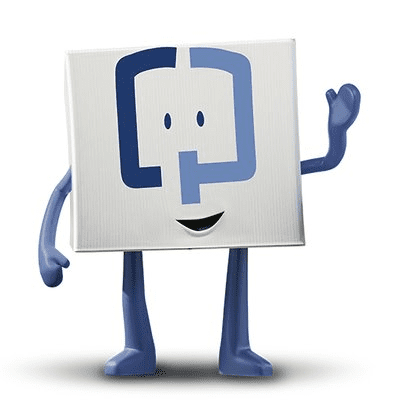 – Demand accelerated from healthcare providers as more than 11,000 ordered their initial Cologuard test during the third quarter, and nearly 132,000 have ordered since the test was launched
– Gross margin increased 320 basis points to 75 percent
– Exact Sciences now has in-network contracts with all five top commercial health plans, increasing patient access to Cologuard with no out-of-pocket cost

“The Exact Sciences team delivered another strong quarter, highlighted by significantly increased patient access to Cologuard with no out-of-pocket cost and continued progress toward our 2018 priorities,” said Kevin Conroy, chairman and CEO of Exact Sciences. “We are enthusiastic about our partnership with Pfizer and launched Cologuard to their internal medicine team in early October. We look forward to working with such a tremendous partner in the fight against colon cancer.”