Could we soon be able to detect cancer in 10 minutes? 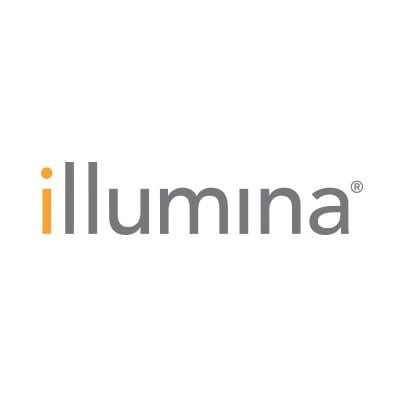 24 Feb Could we soon be able to detect cancer in 10 minutes?

About seven years ago, researchers at the US DNA sequencing company Illumina started to notice something odd. A new blood test it ran on 125,000 expectant mothers looking for genetic abnormalities such as Down’s syndrome in their foetuses returned some extremely unexpected signals in 10 cases. Chillingly, it dawned on them that the abnormal DNA they were seeing wasn’t from the foetuses but was, rather, undiagnosed cancer in the mothers. Cancers of different types were later confirmed in all 10. “This was not a test developed for cancer screening,” says Alex Aravanis, then Illumina’s senior R&D director. “But it was evidence that it might be possible.”