Posted at 15:35h in Featured, URP News by Diana Starr 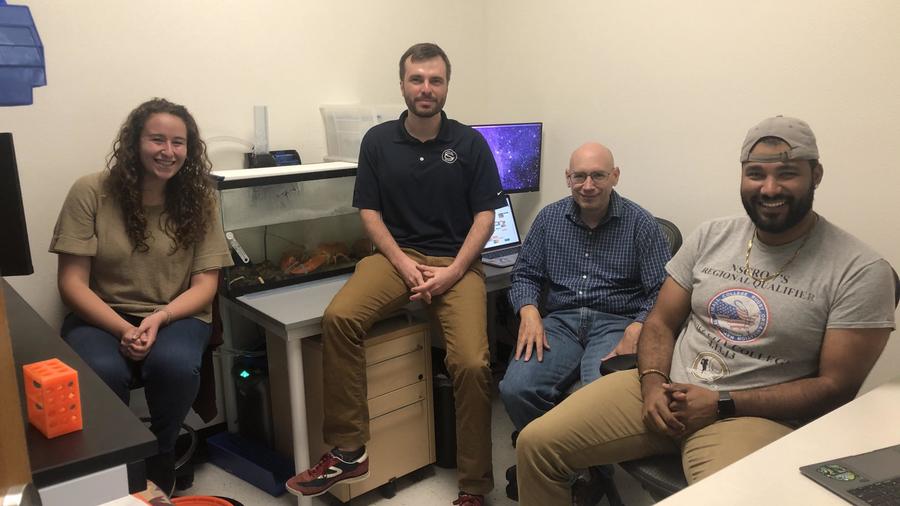 A new startup in Madison is developing methods to bring crustacean delicacies to the dinner table—not by harvesting the creatures from the sea, but by growing the meat in a lab.

Cultured Decadence is the latest company to emerge from the growing cellular aquaculture industry—an offshoot of the exploding alternative meat movement made popular by increasingly “flexitarian” diets, and companies like Beyond Meat and Impossible Foods. As a whole, the alternative meat industry is expected to accelerate its products into the mainstream, with projections to swell into a $140 billion business over the next decade.

Cultured Decadence uses cell culture and tissue engineering techniques to create crustacean products—such as lobster and crab meat—directly from the animals’ cells. The startup is aiming to capture its corner of the market and attract investors following its recent acceptance into the gener8tor accelerator program.

Founders John Pattison and Ian Johnson launched Cultured Decadence back in January after the two met in San Francisco. The friends bonded over their combined work in the meat cell-culture community and began to dream up other areas for research and commercialization, outside of plant-based alternatives or popular proteins, such as pork, chicken, or beef.

“Our analysis was looking at ‘Where is there a food product that has a price point that makes sense?’ and looking at a market large enough to support an initial product,” Pattison explained in an interview. “The seafood space was underserved. We really came together on that to make the jump.”