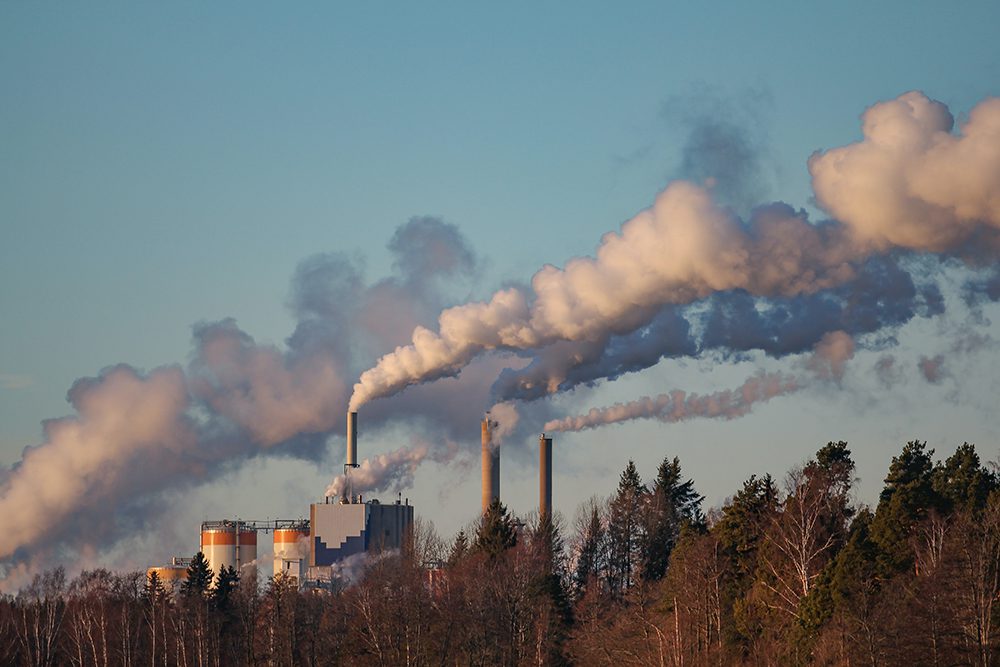 Eliminating air pollution emissions from energy-related activities in the United States would prevent more than 50,000 premature deaths each year and provide more than $600 billion in benefits each year from avoided illness and death, according to a new study by University of Wisconsin–Madison researchers.

Published today in the journal GeoHealth, the study reports the health benefits of removing dangerous fine particulates released into the air by electricity generation, transportation, industrial activities and building functions like heating and cooking — also major sources of carbon dioxide emissions that cause climate change, since they predominantly rely on burning fossil fuels like coal, oil, and natural gas.

“Our work provides a sense of the scale of the air quality health benefits that could accompany deep decarbonization of the U.S. energy system,” says Nick Mailloux, lead author of the study and a graduate student at the Center for Sustainability and the Global Environment in UW–Madison’s Nelson Institute for Environmental Studies. “Shifting to clean energy sources can provide enormous benefit for public health in the near term while mitigating climate change in the longer term.”

Working with scientists specializing in air quality and public health, Mailloux used a model from the U.S. Environmental Protection Agency to determine the health benefits from a complete reduction in emissions of fine particulate matter and of sulfur dioxide and nitrogen oxides. These compounds can form particulate matter once released into the atmosphere.