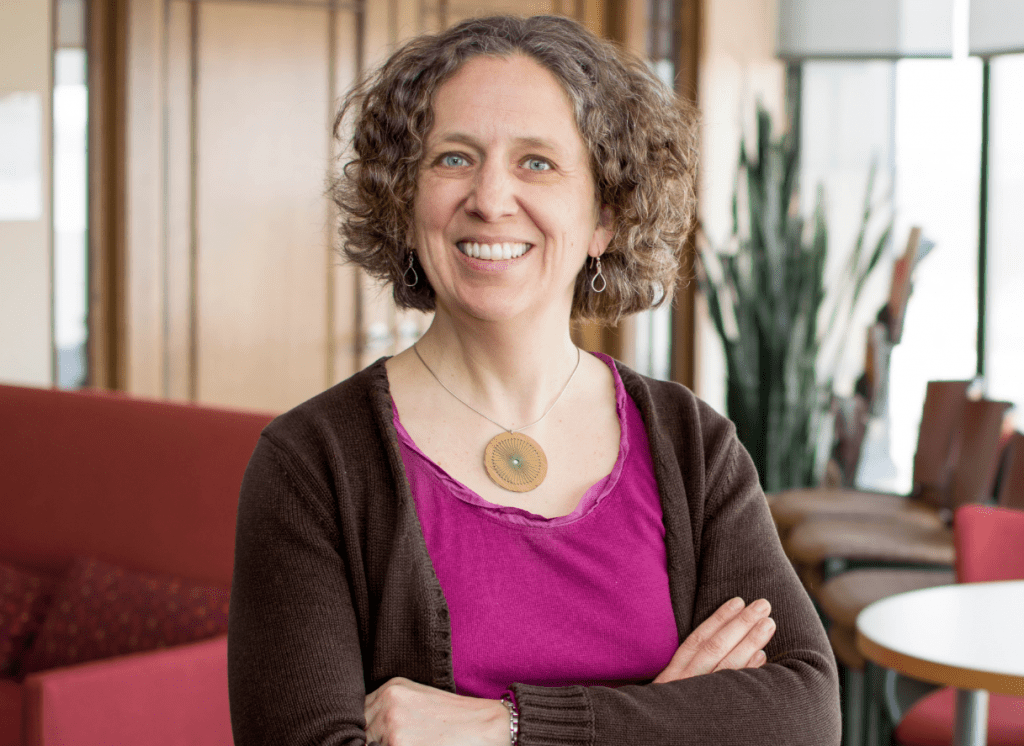 Between 1977 and 2010, the share of patents with at least one female inventor increased from 2 percent to around 19 percent, according to the Institute for Women’s Policy Research.

“If we leave things as they are, it’ll be 2080 before we have at least one woman on half of the patent applications,” Gottwald said. “Ninety-six percent of applications have at least one man named on them, so getting women on 50 percent is a good start. But I’m not going to say that’s parity.”