Posted at 15:11h in Featured, URP News by aveak 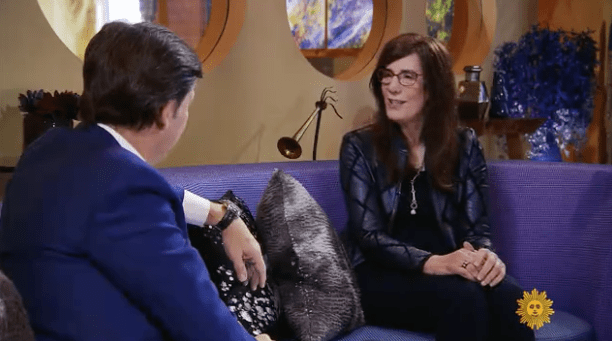 Judy Faulkner, the founder of Epic.

The self-described “Intergalactic Headquarters” of Epic, located in the middle of the farm fields of Verona, Wisconsin, doesn’t look typical for a medical software company. It’s as much theme park as anything – “Alice in Wonderland” kind of stuff. The workspaces there can be in railway cars or subway cars, tree houses and gingerbread houses. Even its employee cafeteria looks like something written about in storybooks. “I walked through and was like, ‘What is this?'” laughed employee Peg Horner.

Never heard of Epic? Ask your doctor, because it’s their software that handles the private medical records of about 60 percent of the patients in the country (including, probably, yours).

“One of the things that strikes me is that that Epic has such a big reach, it really impacts so many people’s lives, and yet so many people have never heard of Epic,” said correspondent Lee Cowan.