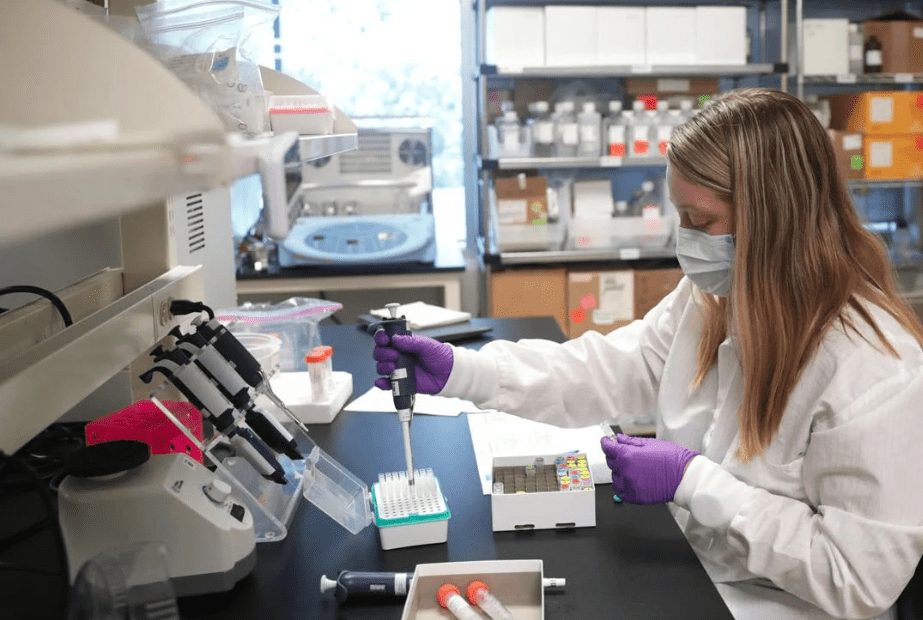 Exact Sciences has purchased a German biotechnology startup to build on the capabilities of its advanced cancer screenings — including a blood-based, multi-cancer diagnostic test that’s undergoing clinical trials.

OmicEra Diagnostics creates tech that helps its clients research and and more reliably discover “biomarkers” that signal the presence of cancer in the human body. OmicEra’s field is in “proteomics,” or the large-scale analysis of proteins.

In September 2020, Exact CEO Kevin Conroy unveiled preliminary data relating to the effectiveness of its blood-based test, also known as a “liquid biopsy” screening. Exact, with the help of the Mayo Clinic, has researched biomarkers for various cancers in blood for nearly a decade.

The early study found that the screening could identify between 83-87% of liver, lung, ovarian, pancreatic or stomach cancer cases — with a false positive rate of 5%.