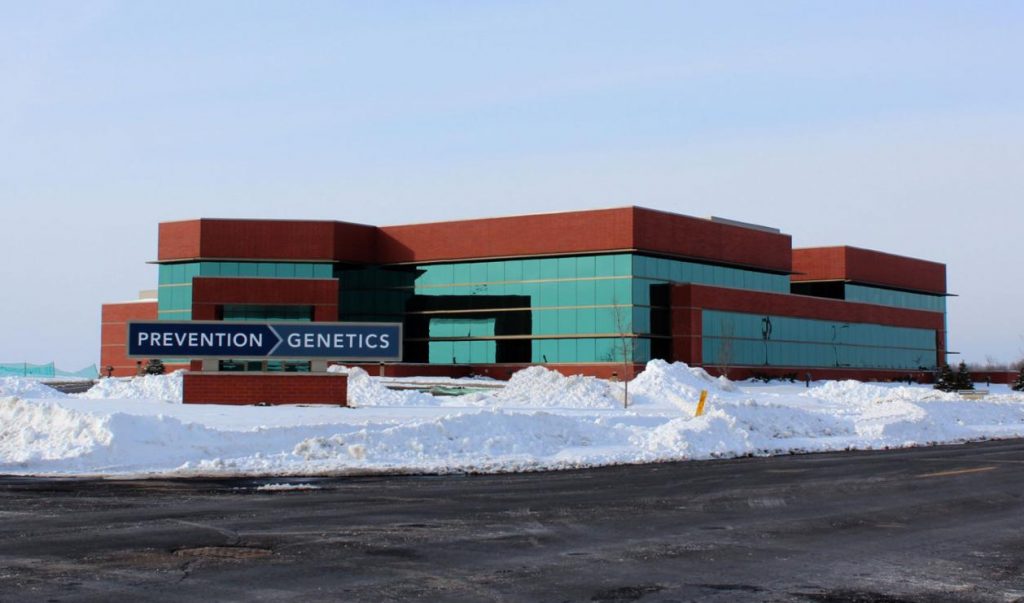 Exact Sciences closed on its purchase New Year’s Eve of PreventionGenetics, a lab founded in 2004 that produces 5,000 types of genetic tests for clients in 85 countries. The biomedical giant announced the sale Sunday along with the release of its preliminary fourth quarter earnings report.

PreventionGenetics tests can assess cancer risk, as well as pediatric and adult-onset rare diseases, among other conditions, said doctor and lab CEO James Weber. The tests can also be used as a tool allowing patients to get a comprehensive look at their DNA in an effort to be proactive about their health, he said.

At market open last Monday, the day after the acquisition was announced, Exact Sciences stock shares traded at around $76. And expected total fourth quarter revenue is to fall somewhere between $472-475 million, according to the firm’s preliminary financial report.