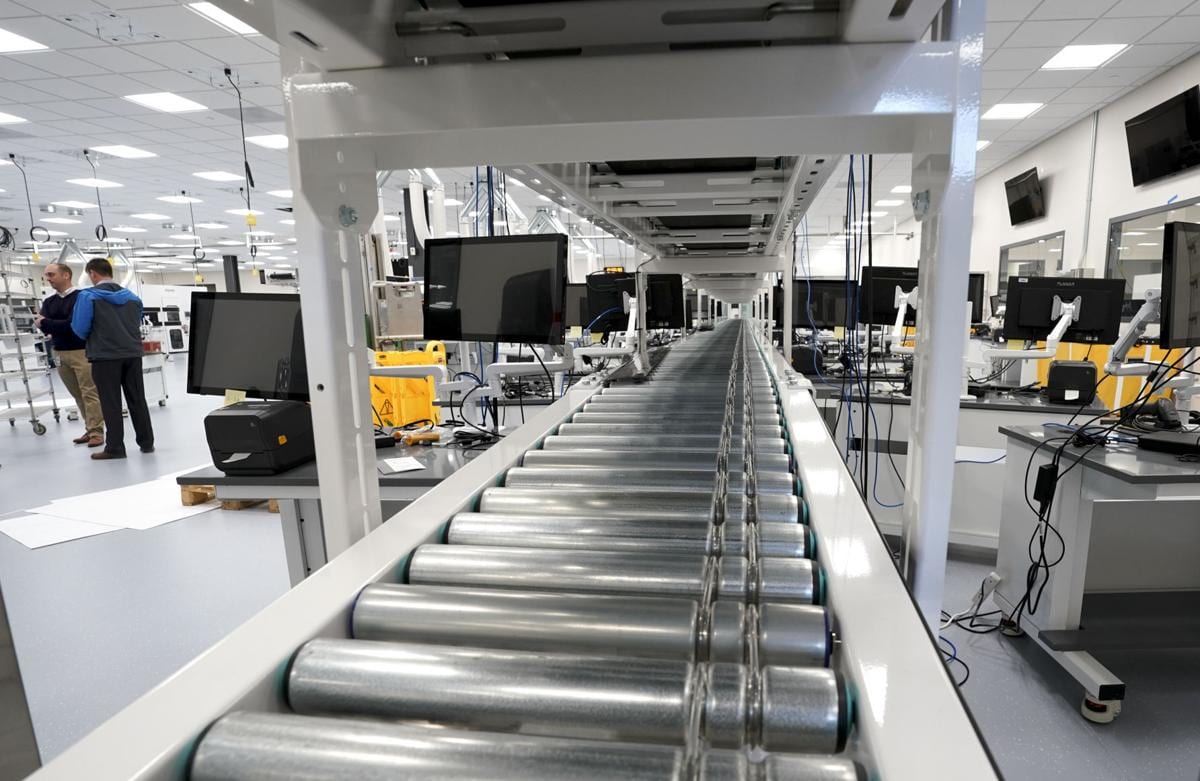 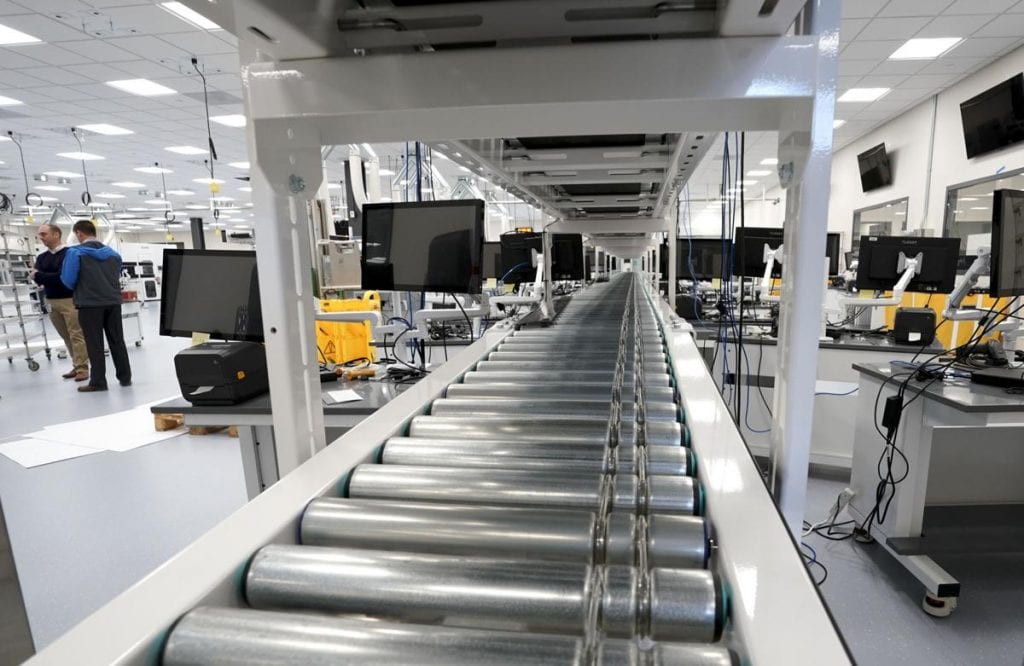 Madison-based Exact Sciences Corp. on Tuesday announced that it has completed its acquisition of cancer-screening firm Thrive Earlier Detection Corp. that was one of two deals announced Oct. 27.

The acquisition of Thrive for up to $2.17 billion and Base Genomics for $410 million advances Exact Sciences’ efforts to be a leader in blood-based cancer screening. The Base Genomics deal has not been announced as closed.

“Bringing Thrive into the Exact Sciences family marks a giant leap toward blood-based, multi-cancer screening becoming a reality and eventually the standard of care,” Kevin Conroy, chairman and CEO of Exact Sciences, said in a statement. “Today is an important one in Exact’s history as we continue to lead cancer diagnostics and transform the future for millions of patients through earlier detection and treatment guidance. On behalf of everyone at Exact Sciences, I’d like to welcome the talented Thrive team and express my excitement for the future of our company.”