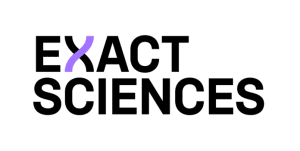 Exact Sciences brought in about $230 million in screening revenue during the fourth quarter of last year, according to the company’s latest preliminary financial report.

Screening revenue for that period was 61 percent higher than in the last three months of 2018, the report shows.

Going into 2020, Chairman and CEO Kevin Conroy says the company is poised to change the way cancer is diagnosed and treated.