Posted at 13:51h in Featured, URP News by Diana Starr 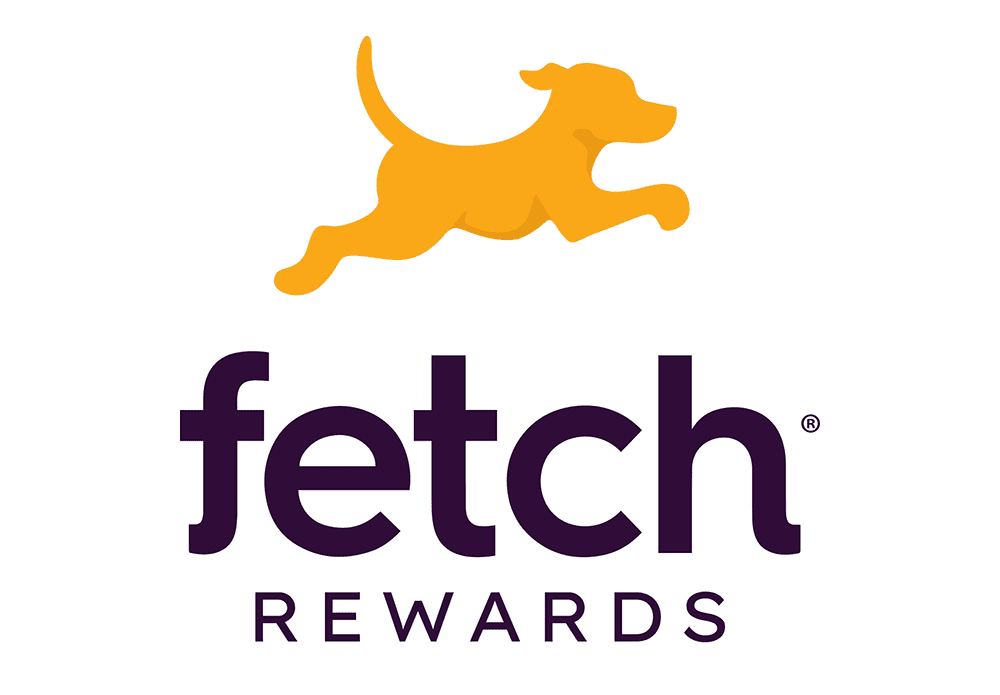 With over 17 million active users and valued at $3 billion, Fetch Rewards is looking to expand from grocery chains into other retail stores and restaurants.

That’s according to company co-founder Tyler Kennedy, who discussed the company’s path forward yesterday during the Badger Startup Summit, held in Madison as part of this year’s Forward Festival.

Since launching in Madison in 2013, Fetch Rewards has formed partnerships with major brands such as MillerCoors, Unilever, Generals Mills and others for its mobile app loyalty program. The company has raised $500 million in venture capital.

“Consumers scan any receipt from any store they go to, we digitize it, process it, and offer loyalty points based on the brands and products they purchase,” Kennedy said. “We’re ultimately a data and loyalty company, and so we’re working hard to try and understand consumer purchasing behaviors, purchasing trends. But retail is kind of just the beginning.”

Full article and link to podcast