FluGen gets $11.4 million grant for study of experimental flu vaccine 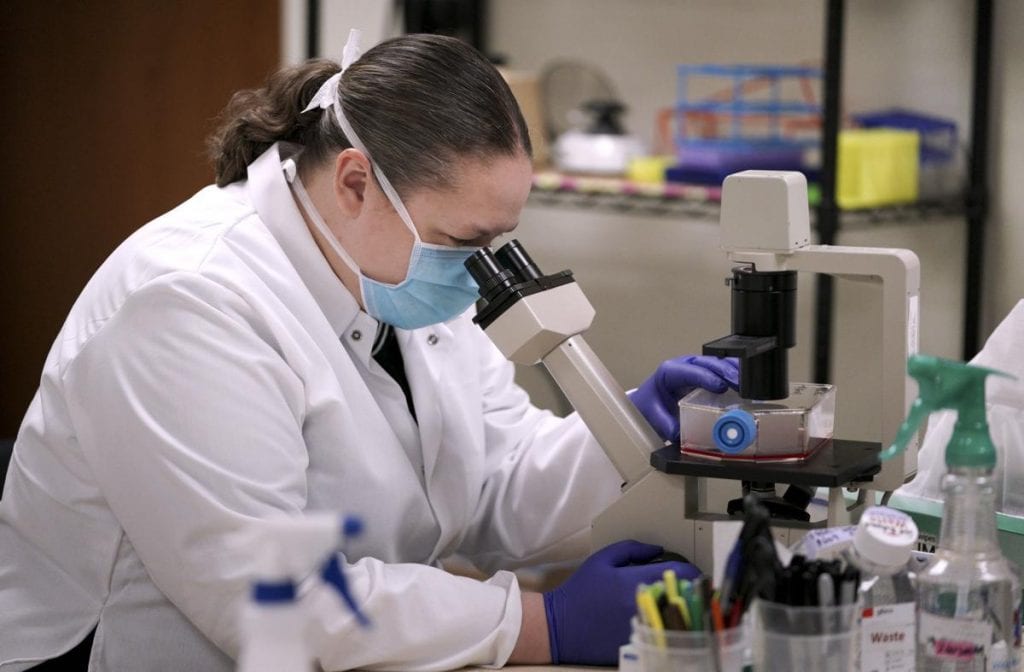 Madison-based FluGen has been awarded a $11.4 million grant from the Department of Defense to study the ability of its experimental flu vaccine to protect against drifted flu virus strains in older adults, the company said Thursday.

The phase 1b study, to start in the second quarter of 2022, will evaluate the safety and immunogenicity of M2SR, the nasal spray vaccine FluGen is developing based on research by UW-Madison virologists Yoshihiro Kawaoka and Gabriele Neumann.

The study will compare M2SR, which involves a self-limiting version of the influenza virus, with a licensed vaccine designed to protect against four influenza strains and is considered the current standard of care for adults aged 65 and older.

About 300 participants will be given M2SR, or a placebo, in different doses on its own or with the other vaccine. Immune responses will be measured in subjects who will receive either vaccine alone, both vaccines administered simultaneously or both given sequentially.

The focus will be on immune responses to drifted strains of the flu virus, or the mismatches that frequently occur between the annual flu vaccine and the genetic changes in strains that circulate each winter.

“We believe M2SR has the potential to be a more effective vaccine option in older adults, as it induces a broad antibody response, including mucosal, humoral, and cellular immunity, even in the presence of pre-existing immunity to the flu,” FluGen CEO Paul Radspinner said in a statement.

M2SR deletes a flu virus gene, M2, and adds back its corresponding protein. The approach, while not causing flu, mimics a natural flu infection, which typically protects people from flu in subsequent years, according to Radspinner.