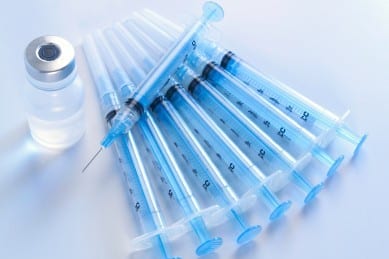 Posted at 15:38h in Resident Company News by aveak

Twenty-five investors participated in the funding round, according to an SEC filing. Madison, WI-based FluGen has now raised more than $27 million from investors since launching in 2007.

In July 2016, FluGen initiated a Phase 1a clinical trial of its experimental universal influenza vaccine, known as RedeeFlu. The purpose of the study is to assess the safety of the vaccine, and to evaluate antibody and T-cell responses in participating patients.

Paul Radspinner, co-founder and CEO of FluGen, said in April that 96 patients were dosed with the RedeeFlu vaccine as part of the trial, and the company expected to have data on them later in the year. Radspinner did not immediately respond to messages sent on Tuesday seeking an update on the trial.

Successfully bringing a universal flu vaccine to market would be seen as a landmark achievement. A key benefit of such a vaccine would be its adaptability—it could protect against strains that vary from the predicted predominant strain (or strains) for a given flu season. Read more …