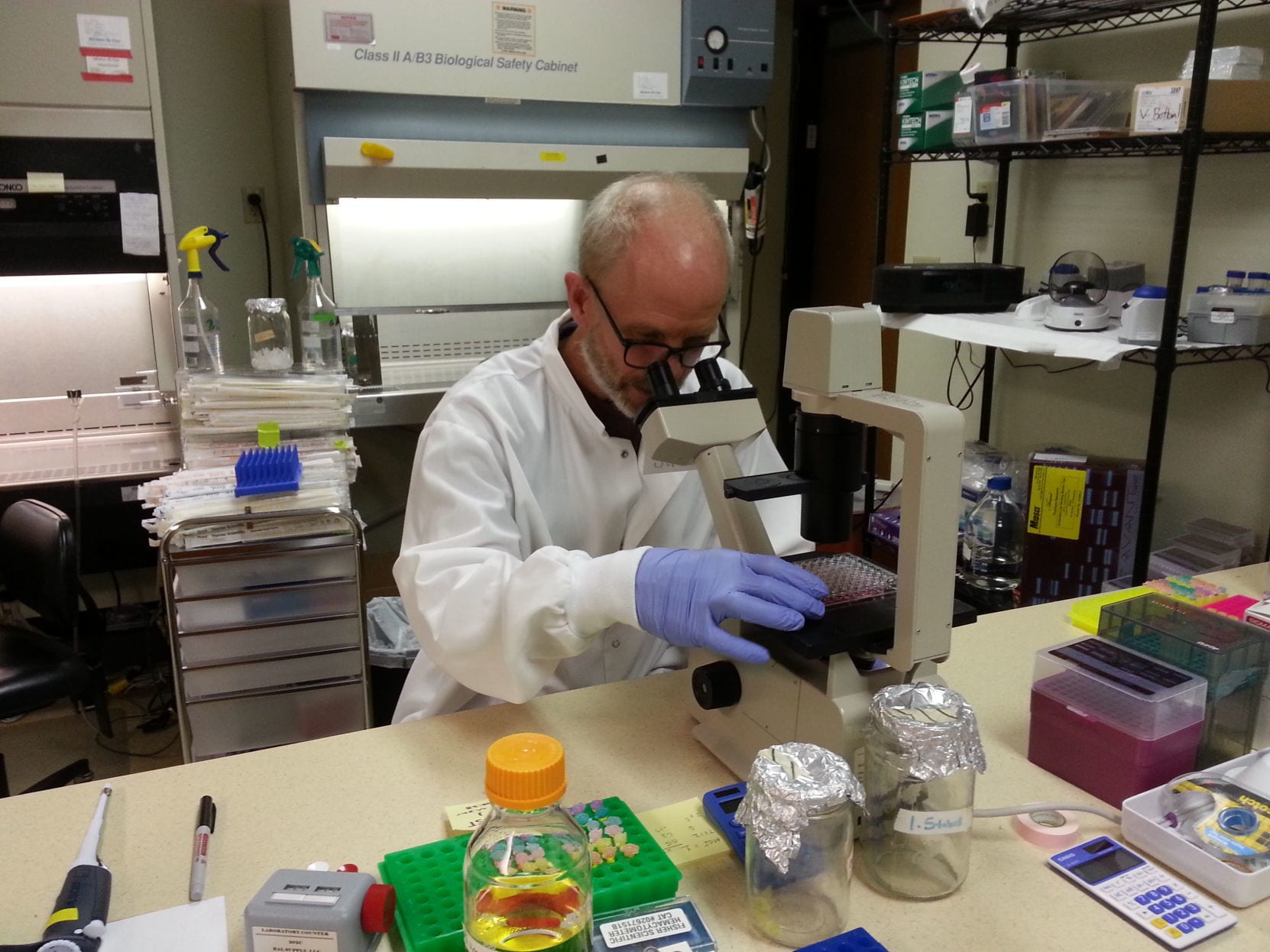 A Madison company that’s working on a universal influenza vaccine has started a clinical trial using its vaccine to protect against a flu strain that doesn’t match up.

FluGen says the first subject has received a dose of its M2SR vaccine, also known as RedeeFlu, in a study being conducted in Belgium.

The vaccine uses a flu strain that was in vaccines marketed during the 2008-2010 influenza seasons. People in the study will then be exposed to a flu virus tied to outbreaks of the disease in 2015.

“It’s a study that, to our knowledge, has never been done before. We’re excited to see how the vaccine performs,” FluGen CEO Paul Radspinner said.