Forbes: The Biggest Trends For Startups In 2022

04 Jan Forbes: The Biggest Trends For Startups In 2022

Posted at 17:35h in Featured, URP News by Diana Starr 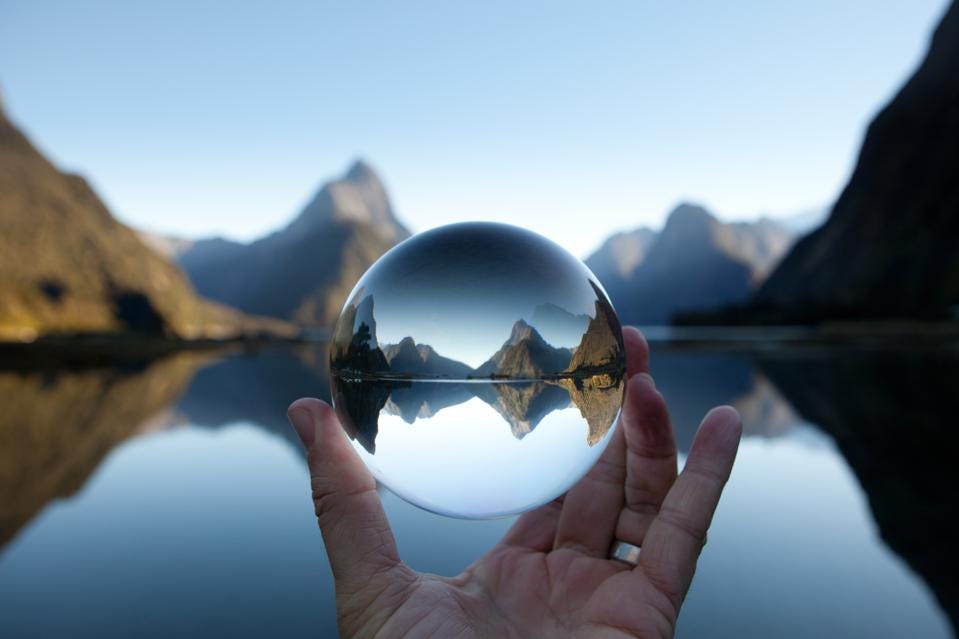 Forbes: What lies ahead in 2022? GETTY PHOTO

After two years of pandemic-fuelled disruption and uncertainty, entrepreneurs are pondering their business prospects for the year ahead and anticipating the trends that could impact their plans.

Advances in digital technology are a given, particularly around the automation of repetitive processes and workflows to boost productivity and support hybrid working models. With the advent of low code and no code automation this technology is well within the reach of small businesses. But what else is on the horizon in 2022? Six business leaders make their predictions.

The funding challenge
In a survey of startups in the U.K. and U.S. by the Angel Investment Network (AIN) about their prospects for 2022, three quarters felt confident about the next 12 months; a dramatic turnaround from the picture a year ago, especially as almost 60% had reported growth impacted during the pandemic. “Raising investment remains the biggest challenge going forward, according to 85% of all startups we surveyed,” says AIN founder Mike Lebus. He also believes that governments will have an important role to play in helping create the right conditions to stimulate investment for early-stage businesses, principally through tax relief to encourage further angel investment; the lifeblood of early-stage funding. “There should be no backsliding on these schemes, which have the potential to snuff out the recovery we are seeing by disincentivizing investment,” adds Lebus.

Going public
Lavell Juan, CEO of eSports social network Brag House, is predicting a rise in the number of startups going down the IPO route. He says: “With less than 1% of VCs investing in startups, I think we will see more startup companies moving towards the IPO route earlier than commonly expected to gain access to capital markets to scale more rapidly. This is especially true for esports and digital companies that are better prepared to operate under Covid-19 restrictions and the need to meet in-person.”

The rise of the project worker
When it comes to hiring, the focus for many businesses will be on highly skilled project-based work, as automation and technology continue to reduce the need for permanent full-time admin staff. That’s the view of Albert Azis-Clauson, founder of freelance platform UnderPinned who predicts that businesses will increasingly use the growth of remote working to create hybrid teams where freelancers and employers are interchangeable. “Value will now be drawn from the most highly skilled service providers working on specific and niche projects, rather than from in-house teams,” he says. “However, the cost of international skilled labor will also rise due to the globalization of freelancing and lack of the requirement to be based in a specific location.”