From poet and ski bum to disease fighter: Roland Green 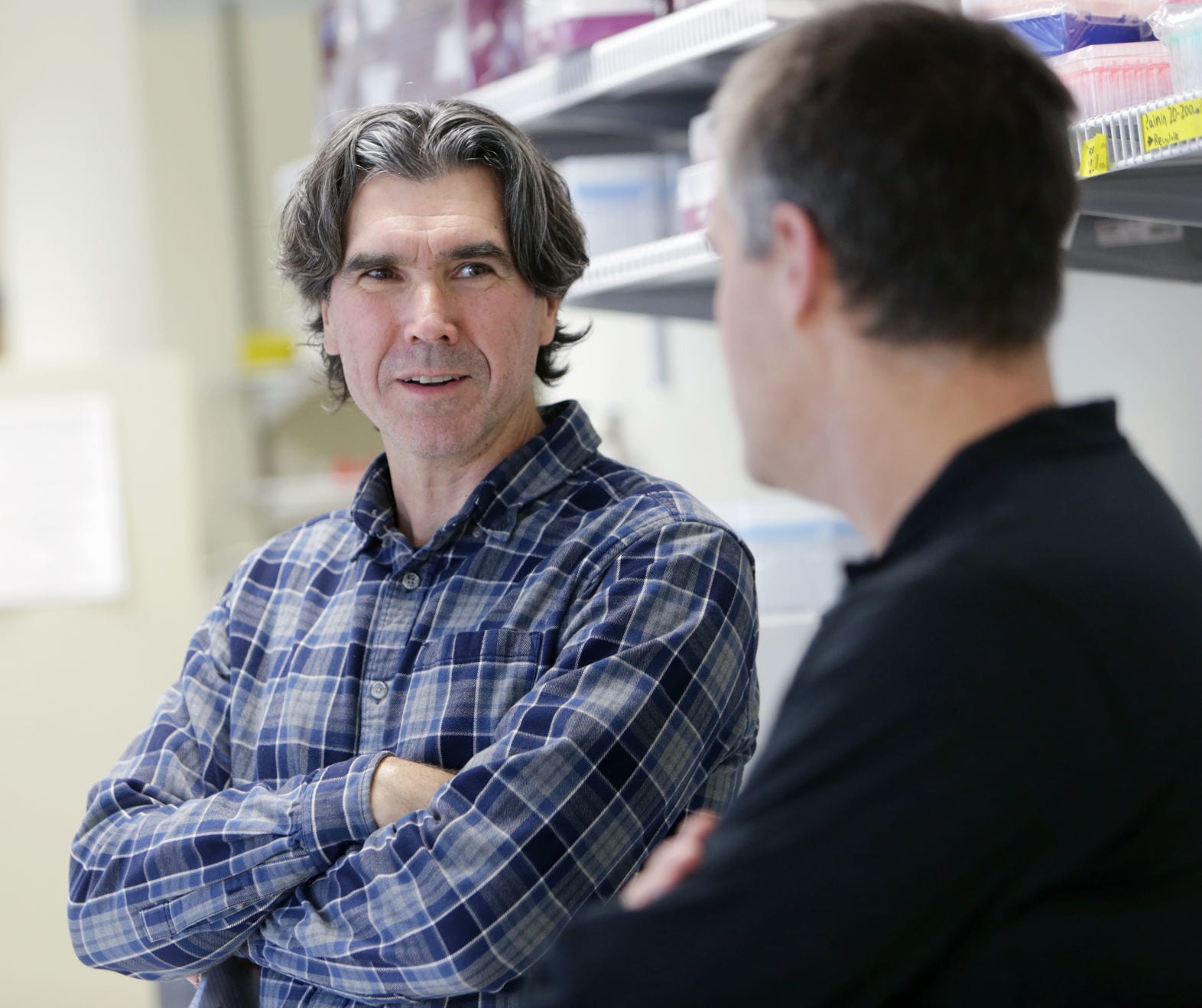 Green, 53, is CEO and co-founder of Invenra, a Madison company working on drugs to fight cancer, a company so promising it has forged collaborations with two successful drug companies even though it doesn’t have a single drug in human trials yet.

One of the agreements could eventually bring Invenra $1.4 billion — if all goes well.

“Everyone calls those numbers ‘biobucks,’” Green said. Usually, the payments don’t reach those levels, he said, and even if they do, that’s “way off in the future.”

Invenra’s technology, though, is a fairly hot commodity in the drug development world right now.