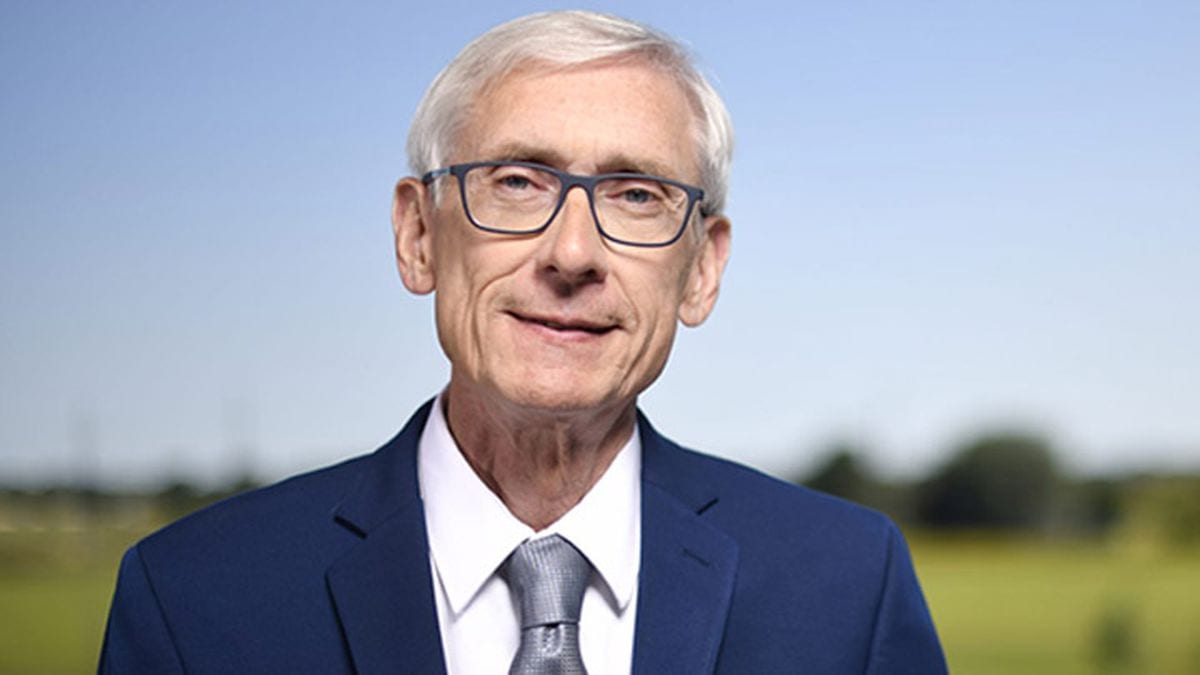 Posted at 17:57h in Featured, URP News by aveak 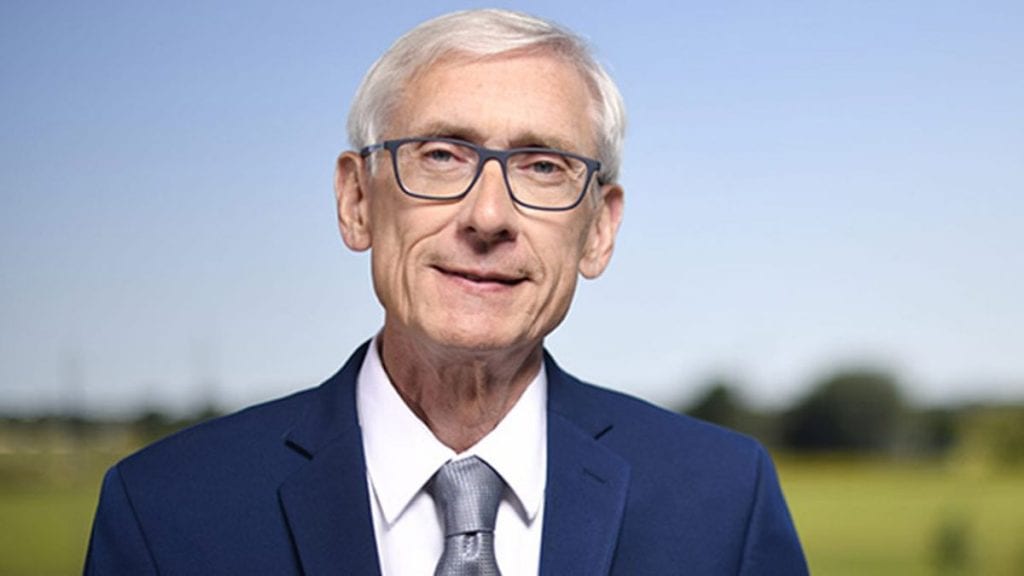 Gov. Tony Evers will propose more than $329 million in new economic development initiatives as part of his state budget proposal Tuesday, including a new $100 million venture capital fund to help startups and $200 million to assist small businesses hurt by the coronavirus pandemic.

Evers released details of his economic development plan Sunday. He will submit his two-year state budget proposal to the Republican-controlled Legislature on Tuesday, which will then spend months reworking it before passing its own version this summer.