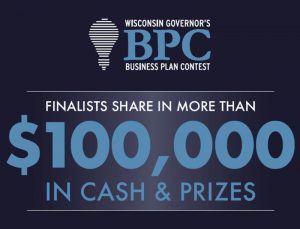 This year’s finalists will deliver seven-minute pitches on their business ideas beginning 3 p.m. Wednesday, June 1. Winners will be announced June 2 during the closing of the Entrepreneurs’ Conference.