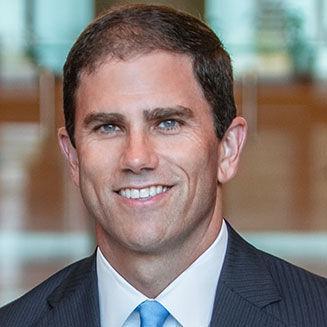 Dane County business leaders say 2018 has given them plenty to cheer about — including more employees — and they expect much the same in 2019.

Three-fourths of the local executives who replied to the annual First Business Bank Economic Survey said sales jumped in 2018 and even more, 78 percent, expect revenue to increase in 2019.

More than half, 53 percent, said their company was more profitable this year than last and 55 percent project another round of profitability gains in 2019.

Overall, 39 percent said their business performed better than they expected in 2018, and nearly twice that many — 74 percent — are anticipating a better outcome next year, according to the survey, released Wednesday.