IceCube to appear in BBC and PBS documentaries

28 Sep IceCube to appear in BBC and PBS documentaries 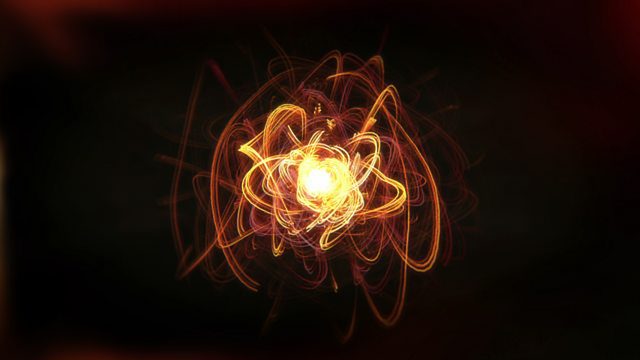 The IceCube Neutrino Observatory, a massive astroparticle physics experiment located at the South Pole, will be featured in two upcoming documentaries about neutrinos produced for the BBC and PBS NOVA.

Sometimes called the world’s biggest and strangest telescope, IceCube comprises over 5,000 light sensors deployed in a cubic kilometer of ice at the South Pole. Despite its inhospitable environment, the South Pole’s abundance of ice makes it an ideal location for detecting neutrinos: tiny fundamental particles that could reveal unseen parts of the universe.

For these documentaries, IceCube staff from the experiment’s headquarters at the Wisconsin IceCube Particle Astrophysics Center (WIPAC), a research center of the University of Wisconsin–Madison, captured video footage at the South Pole. During the austral summer of 2019, Kael Hanson, John Hardin, Matt Kauer, John Kelley, and Yuya Makino recorded video at the bottom of the world as they conducted annual maintenance and other work on the observatory. The footage was then sent “up north” for use in the two different documentaries.

The BBC documentary, “Neutrino: Hunting the Ghost Particle,” will premiere on BBC Four on Wednesday, September 22 from 9:00 – 10:00 pm BST. It is described as “an astonishing tale of perseverance and ingenuity that reveals how scientists have battled against the odds for almost a century to detect and decode the neutrino, the smallest and strangest particle of matter in the universe.” The documentary will feature footage and interviews from IceCube and will discuss the experiment’s role in neutrino astronomy.