Illumina, Inc. has increased its ability to mass-produce specialty reagents and kits for life science research now that expansion of its Madison operations has been completed.

More than 75 community members, including University of Wisconsin-Madison researchers, biotech leaders and city economic developers celebrated the end of the expansion with a ribbon cutting ceremony.

“This celebration represents Illumina’s significant investment in our Madison operations, an important site in our global business and manufacturing strategy,” said President Francis deSouza of Illumina.  “This expansion allows us to increase production capacity and serve the needs of our global customers.”

Illumina started expanding its manufacturing operations in Madison in 2012 to support increasing global demand. The first phase of construction added 26,000 square feet of manufacturing space, offices and research and development areas, as well as a fermentation suite. The second phase of construction concluded the build out and added a second fermentation suite which houses large fermenters—from 20 liters to 1,000 liters—and an area for large-scale protein production labs.

The Madison operation plays a major role in genetic sequencing by producing the majority of the specialty reagents and enzymes that enable sequencing, the process of reading DNA strands at large-scale. Illumina, which has 20 offices around the world, operates its enzyme manufacturing facility in Madison, and is the global leader of next-generating sequencers and services with more than 90-percent of the world’s DNA sequenced on an Illumina instrument.  The kits and reagents enable breakthrough DNA studies that aim to advance health and are used worldwide in diverse applications ranging from drug discovery and cancer research to microbiology and precision medicine.

Aaron Olver, managing director of University Research Park, the campus where Illumina resides, considers the expansion a boon to Madison’s life science community due to the talented workforce it’s able to attract.

“Here in Research Park, about 90-percent of the employees have a college degree and one out of eight people have a PhD…There’s a lot of talent here; there’s also a lot of innovation here.”

The expansion increases Illumina’s production capacity by 600-percent. At full capacity, the facility will employ more than 85 highly-skilled biotechnology professionals with expertise in enzyme biochemistry. The hope is to continue to grow as genetic research becomes more prevalent in the near future, considering the discoveries that have been made since the first human genome was sequenced more than a decade ago.

“As remarkable as the last decade has been in genomics,” said deSouza, “It’s even more remarkable what could happen in this next decade….We are at the very beginning of what can be termed as the era of ‘genomics.’” 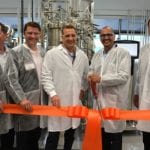 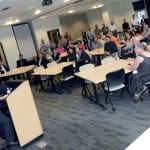 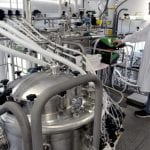 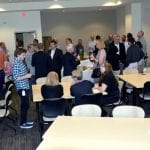 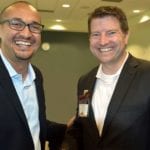 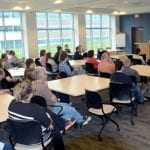 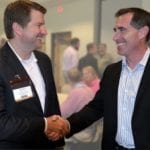 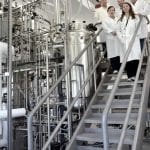 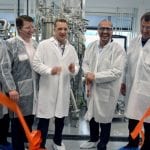 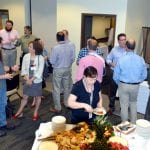 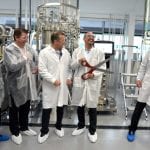 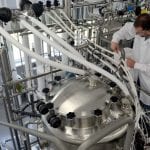