InsideWis: Cybersecurity isn’t just a techie issue, but a training and business challenge 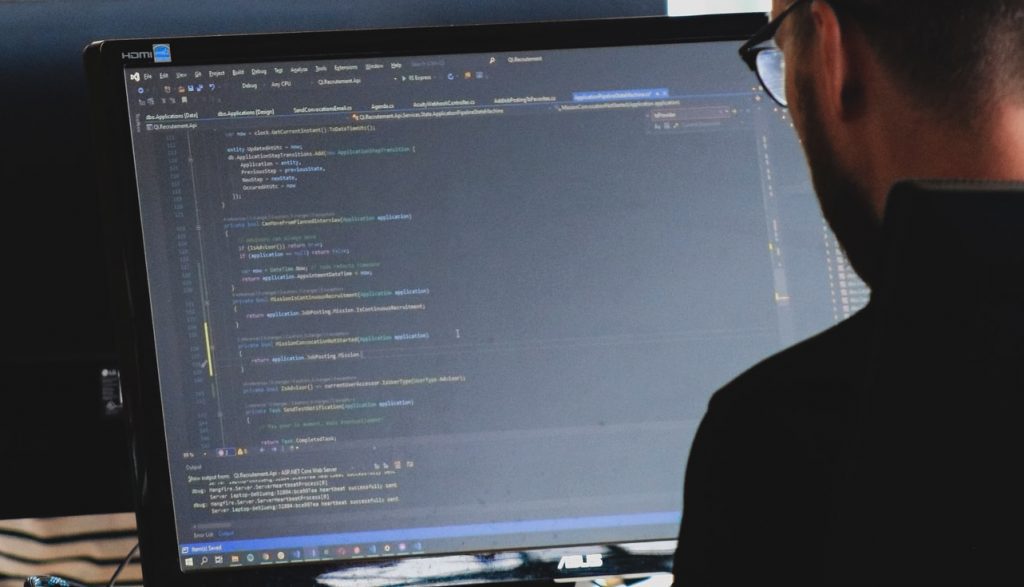 Here’s a holiday office gift no business should want. Sophisticated cyber-tieds have taken to delivering innocent-looking packages, usually without any department or person named, in anticipation they will sit unnoticed and unclaimed on a mailroom shelf for a while. Inside the package: Devices that can remotely steal or compromise a company’s digital data.

While a non-conventional example, the unmarked package trick – called “warshipping” by some – illustrates the lengths to which some cybercriminals will go to gain access to corporate data, with all the trade secrets, financial accounts, passwords, codes and other sensitive information inside.

The rising challenge of cybersecurity for businesses of all types and sizes was examined during a recent meeting of the Tech Council Innovation Network in Madison, where the head of a leading business organization and two seasoned technology consultants offered tips and ideas for how companies can aggressively defend themselves.

Hint: It’s not all about the technology, but also better training, breaking bad digital habits and improving corporate attitudes.

“Hope is not a (cybersecurity) strategy,” said Buckley Brinkman, executive director of the Wisconsin Center for Manufacturing & Productivity. The WCMP, which is part of a national network of similar organizations, recently surveyed about 400 C-level executives statewide on a mix of issues and learned some are overconfident when it comes to cybersecurity.

Even though one in six Wisconsin manufacturers reported a data breach of some sort, 85% of those who have not been hacked said they are confident – even hopeful — their data is secure.

In a world where cyberattacks are predicted to cause $6 trillion in economic damage in the coming year, companies should take security seriously at several levels, two other experts noted.