InsideWis: Investors from outside Wisconsin are finding worthy deals here 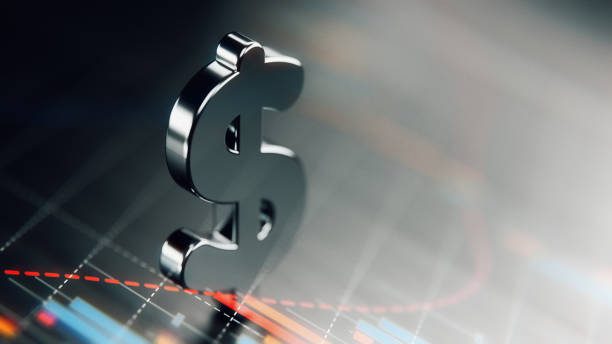 For years, Wisconsin could be described as a “flyover state” when it came to venture capital funds that historically clustered on America’s coasts. Why invest elsewhere if you could find all the talent and technology you needed in young companies a few blocks away?

It appears some of those investors have put Wisconsin on their flight plans … at least for a “fly-by.”

Ninety different venture capital funds from outside Wisconsin took part in 42 separate early stage deals in Wisconsin in 2021, easily a record for that class of investor interest outside the state’s borders. The previous high, according to research by the Wisconsin Technology Council, was 55 such investors in 31 deals in 2020.

Of the 90 investors who invested in Wisconsin companies in 2021, the breakdown showed 26 based in California – by the far nation’s leading venture capital state – 12 in New York, 11 from outside the United States, eight from Illinois and four from Massachusetts. Investors from 18 other states took part in one to three deals each.

A natural question to ask: Why did so many non-Wisconsin investors show up in what was essentially one-third of the state’s 119 total deals?

The short answer is co-investing, meaning many venture funds will invest with other venture funds if they find a worthy company and the size of the overall “raise” is too big for any one fund to afford or risk. That happens within the Wisconsin angel and venture community, and more frequently elsewhere within the nation’s 2,000 or so venture funds.