Posted at 13:06h in Featured, URP News by Diana Starr 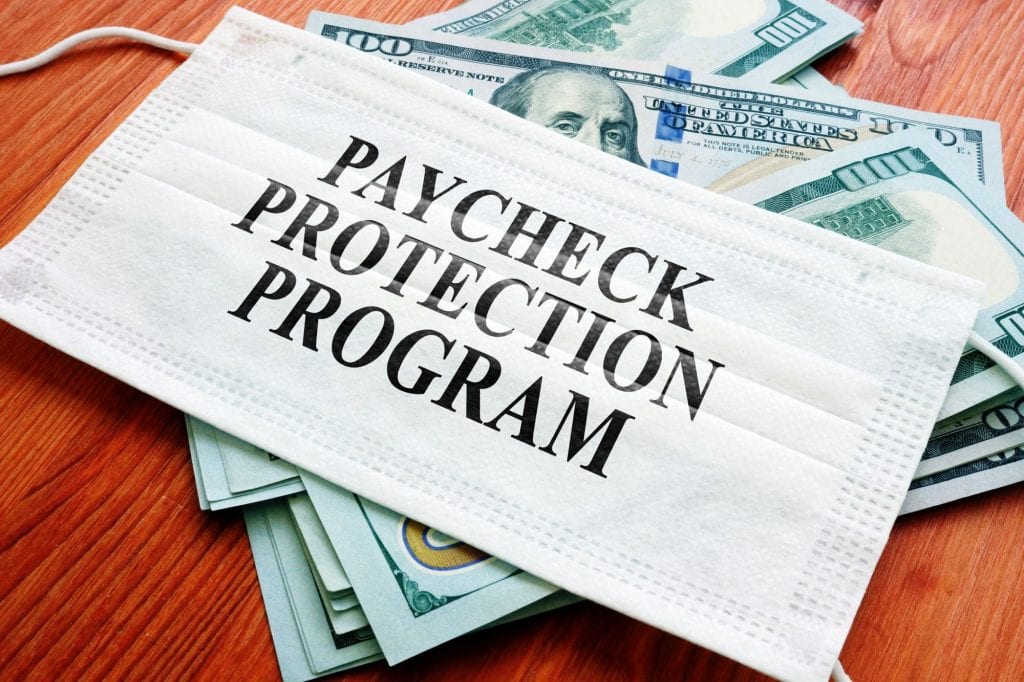 It is tempting to look skeptically at the COVID relief package passed by Congress. The bill has 5,593 largely unexplored pages dog-eared by billion-dollar helpings of pork; it will cost about $1 trillion at a time when the federal deficit is already huge; and it was plagued by partisan gamesmanship, start to finish.

Still, the bill has its saving graces – although not among them is the nanny-state provision to create a commission to educate “consumers about the dangers associated with using or storing portable fuel containers for flammable liquids near an open flame.” Seriously, it’s in there.

A cornerstone of the package is the latest version of the Paycheck Protection Program, or PPP in its acronym form, because it aims to truly help small businesses that have suffered the most during the nine-month-old pandemic.

Round One of PPP, which ran from April to August, allowed some larger businesses to crawl under the fence. Critics said it generally favored well-connected businesses over the Mom-and-Pop variety that couldn’t afford to lawyer their way through the maze.

For example, restrictions on chain-ownership, affiliations and public companies were a bit fuzzy in the $522-billion first PPP round. The second round makes it clear that public companies listed on a national securities exchange are not eligible.