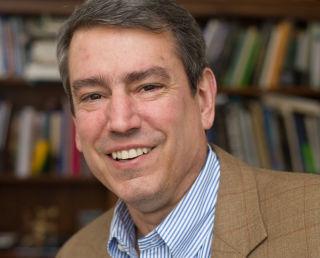 In the late summer of 2021, a report by the Epic Health Research Network concluded that children who live in housing built before 1978 or in poor households were in greater risk of harmful exposure to lead, mainly through water or paint. That wasn’t a news flash by itself, given that many people were familiar with the recent water crisis in Flint, Mich., which centered on lead contamination.

But the study didn’t stop there. Using 5.6 million blood-lead tests from children born between 2014 and 2020, researchers at Verona-based Epic drilled even deeper into the data, generating a “hot spot” map that revealed locations by zip code in all 50 states where participating health systems provided anonymous data.

With 16 locations in Ohio alone showing high percentages of children with elevated lead levels – including one county exceeding 30% — the report caught the attention of the Cleveland Clinic, one of the nation’s leading health systems. Because Cleveland Clinic is among many Epic customers that contribute data to the Epic Health Research Network, it was able to conduct a deeper dive using the national data.

On Jan. 13, Cleveland Clinic, city government officials and many others announced a combined $67 million contribution to make Cleveland homes lead-safe, surpassing the Lead Safe Cleveland Coalition’s five-year goal to raise $99.4 million for remediation efforts. The total now exceeds $100 million in public and private support. That outpouring is understandable, given that 12 of the top 30 U.S. hotspots were in Cleveland alone.

That’s just one example of how the digital health records and other health information technologies are making a difference in the lives of millions of Americans.

The Epic Health Research Network is essentially a consortium of company customers who choose to contribute de-identified data on a mix of health issues that could stand to benefit from more study.