InsideWis: Passage of ‘CHIPS and Science Act’ will help U.S., Wisconsin over time 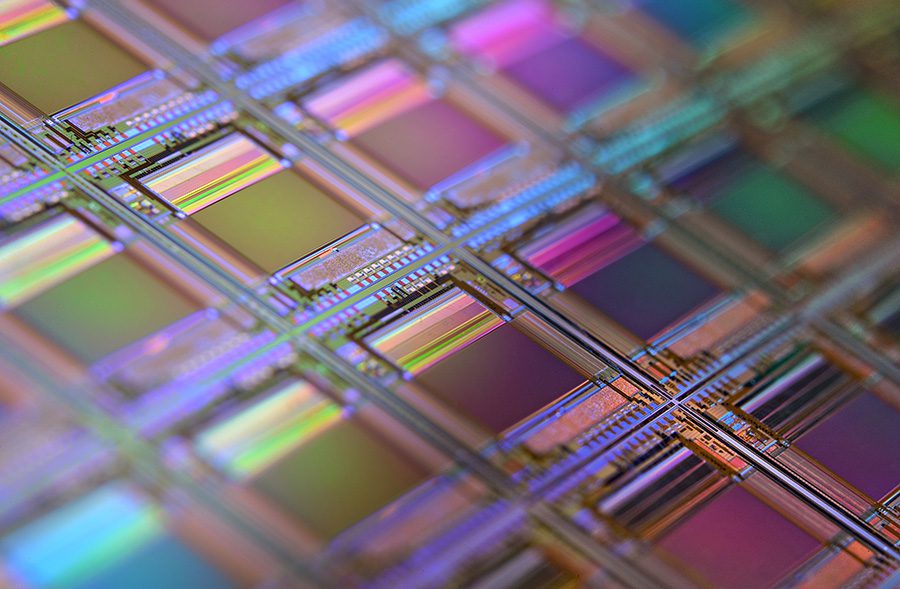 MADISON, Wis. – In an age of deep partisan divides, it was perhaps surprising that Congress passed the “CHIPS and Science Act” by wide margins – roughly two-to-one in the Senate and by more than 50 votes in the House of Representatives.

It is less surprising, however, given the even deeper bipartisan concern over economic and strategic competition from China.

The bill President Biden is expected to sign into law authorizes investing up to $280 billion over five years – assuming Congress follows up with annual appropriations bills, which is the normal two-part process. Even if there are changes around the edges, the core direction is set: The federal government will invest a ton of money into reviving the semiconductor chip industry in the United States.

The bill contains about $54 billion in subsidies and tax credits for any global chipmaker that expands or sets up new operations in the United States, so long as they refrain from advanced tech investments in “countries of concern” such as China for at least a decade.

It is a move aimed at countering the long slide in American development and production of computer chips. The U.S. share of such chips, used in everything from cars to fighter planes to artificial intelligence, was 37% in 1990. It is about 12% today and could fall, given China’s ongoing investment, and barring a dramatic reversal.

Bringing computer chip production back onshore is big part of what the CHIPS and Science Act aims to accomplish. What has gotten less attention so far is the massive reinvestment in other science and technology research and development. The combination makes the full bill the most significant investment in U.S. industrial policy in decades.

The roots of the bill lie in the “Endless Frontier Act,” which was introduced in 2020 by bipartisan sponsors that included Senate Majority Leader Chuck Schumer, D-N.Y., Sen. Todd Young, R-Ind., Rep. Ro Khanna, D-Calif., and Rep. Mike Gallagher, R-Wis. That bill went though several name changes and versions along the way, maintaining the support of all original sponsors except for Gallagher. He voted against the CHIPS and Science Act in late July, saying it was not “laser-focused on the challenge we face from the Chinese Communist Party.”