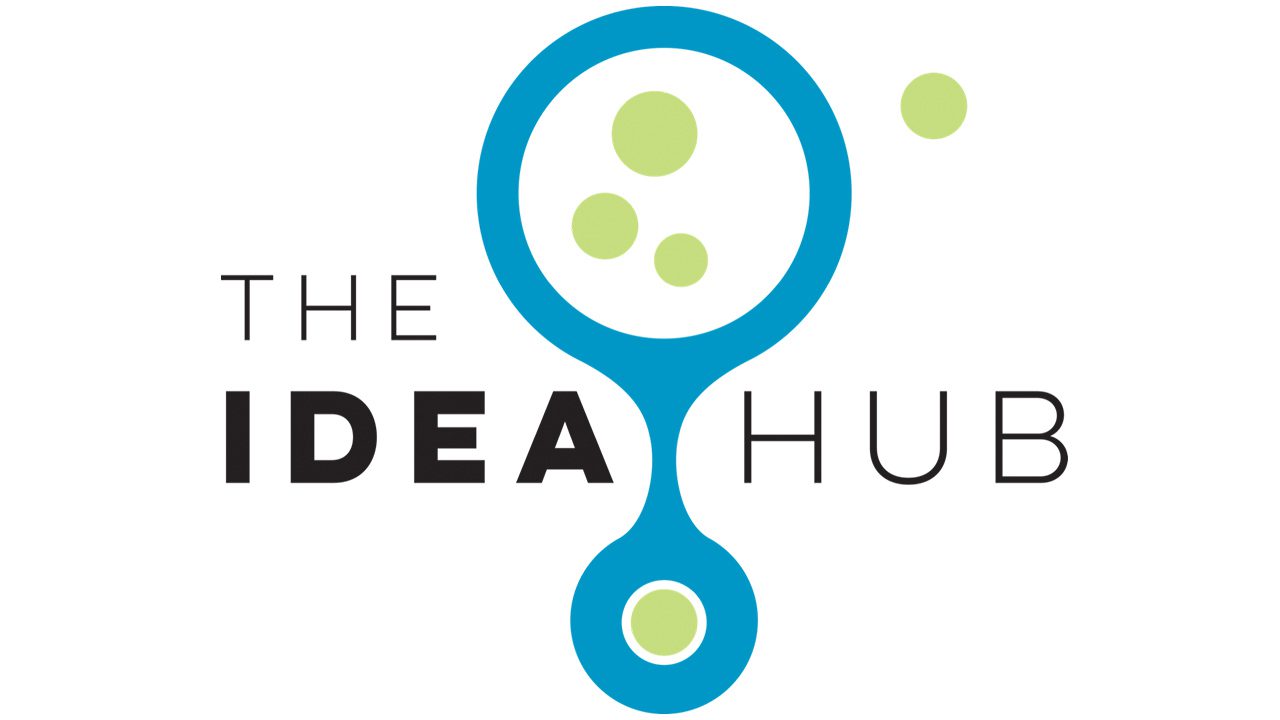 PLATTEVILLE, Wis. – Not every small community in Wisconsin is fortunate enough to have a Jeremiah Donohue fall into its lap, but Platteville did, and all involved are making the most of it.

Wisconsin native Donohue (he goes by “Maia”) lived for eight years in Austin, Texas, working with entrepreneurs there and around the world – even writing a book, “The Startup Mentor” – before he and his wife decided it was time for a change.

They moved to Mineral Point and Maia became director of the IDEA Hub Accelerator, which was launched in early 2021 and which has already become a part of southwest Wisconsin’s development landscape from its storefront on Platteville’s Main Street.

Not that the IDEA Hub Accelerator is alone in sparking interest in the startup economy in and around the Platteville economy, as Donohue quickly notes, but it is something of a catalyst that can be embraced by other communities across Wisconsin and beyond.

Working with regional, state and one national group, the IDEA Hub helps founders of young companies to build prototypes, to get their products to markets, to prepare them to seek investment capital where it makes sense, and to generally get connected with mentors and advisors. It has held 24 networking and workshop events thus far and worked with scores of founders.

Its partners include the WiSys intellectual property organization, the Platteville Business Incubator, the Small Business Development Center for Southwest Wisconsin, the regional planning commission, Prosperity Southwest, the Vermont-based Center on Rural Innovation and others. With six counties on its map, the IDEA Hub needs partners.