InsideWis: Why venture capital is vital to economy: A national view brought home 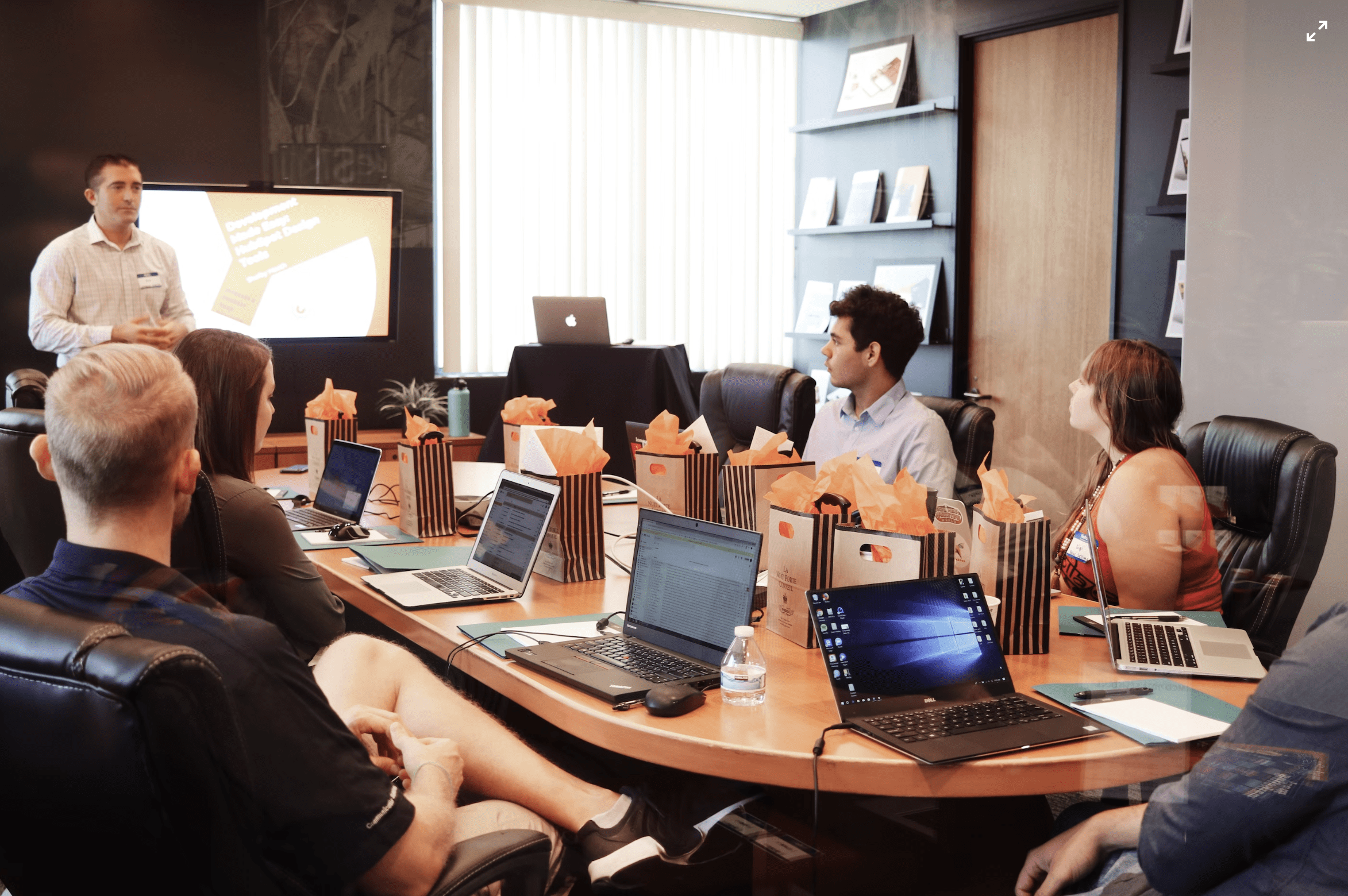 MADISON, Wis. – It’s tempting to believe venture capital is predominantly a coastal phenomenon based on where such investments are made: About three-quarters of the record $333 billion invested in 2021 wound up in three states – California, New York and Massachusetts.

A number of focus for the rest of the United States, however, is where jobs created by venture-backed companies can be found. Nearly two-thirds of that U.S. employment base (62.5%) is located outside of the “Big Three” states, including emerging tech states such as Wisconsin.

That’s part of the message that Bobby Franklin, president of the National Venture Capital Association, brought to Madison recently when he addressed the annual Wisconsin Early Stage Symposium. It’s a conference attended by venture and angel capitalists who, among other things, hear investment pitches by emerging companies.

Franklin’s 400-plus-member NVCA is based within a few blocks of Capitol Hill in Washington, D.C., but he hasn’t forgotten his Heartland roots or the importance of dispelling the notion that America is mostly “flyover country” when it comes to venture capital.

Taking note of Wisconsin’s record early stage investment year in 2021 ($868 million, up from $484 million in 2020), Franklin talked about the historic importance of such capital in building a more diverse and resilient economy. With recessionary storm clouds on the national horizon, Franklin cited past patterns of major firms being born in tough times and adding a disproportionate number of jobs over the years.