Posted at 13:20h in Featured, URP News by Diana Starr 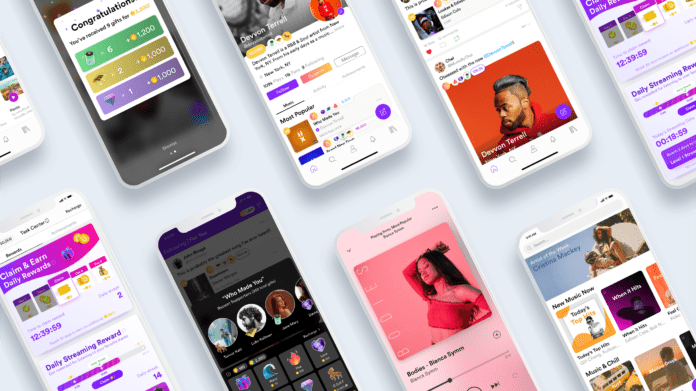 Madison-based tech startup LÜM announced a partnership with Grammy-winning R&B and hip-hop artist Ne-Yo as its global ambassador after securing $3 million in a second seed funding round.

LÜM, a music streaming service and social network enabling emerging artists to circulate their music and grow their fan base, closed the second seed round of funding after rapid growth in its first year.

“By being able to bring on Ne-Yo at such a crucial time while LÜM is still in our infancy… is so helpful for us,” said Max Fergus, co-founder and CEO of LÜM. “He is a champion in a new business model that effectively can be the future for independent artists at the earliest stages of their career. To get the opportunity to work with Ne-Yo and Compound Entertainment is exciting for our team and our community.”

LÜM was founded from a UW-Madison think tank that focused on rapidly expanding industries with antiquated business models. Fergus, along with a team of UW students and alumni, realized that with the advancements in streaming technology, current applications could be used to successfully bring music to the next generation of artists and fans.

Six months after launching in July 2019, LÜM became the first-ever platform to allow for direct-to-artist virtual gifting on a western music streaming platform. The company’s digital in-app currency — the Note — has direct financial value equal to the average royalty payout per stream on alternative streaming platforms.