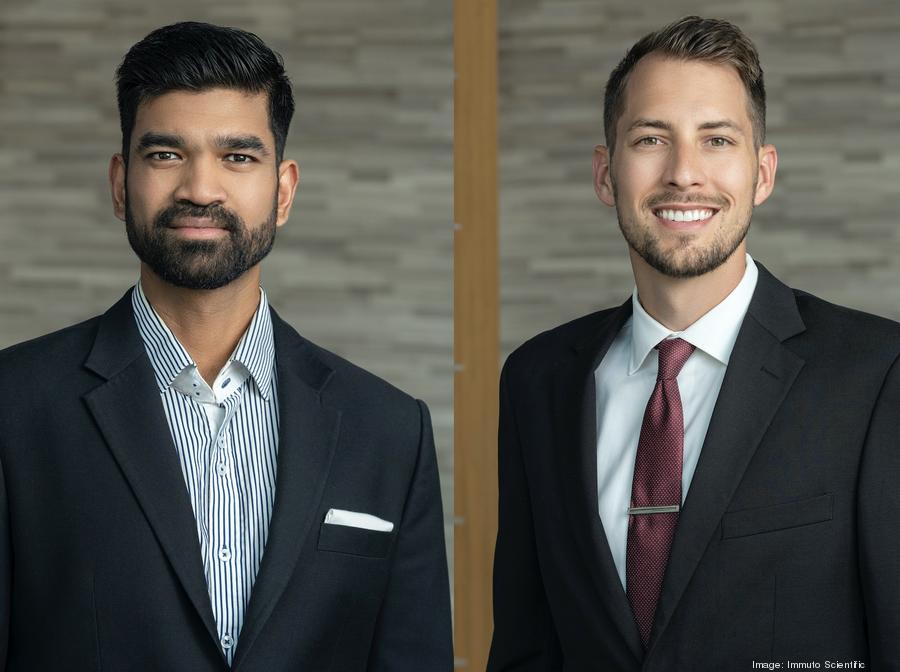 A biotechnology company started out of the University of Wisconsin-Madison has raised $2.3 million almost entirely from investors within the state.

Immuto Scientific Inc. plans to use its $2.3 million in seed funding for equipment and staffing needed to take its analytical research services to market with pharmaceutical companies, according to a recent announcement. It says its technology will make drug discovery and development more efficient.

The company has customers but declined to disclose them due to confidentiality agreements, Immuto Scientific CEO and co-founder Faraz Choudhury said.

Choudhury founded Immuto Scientific in August 2018 with Daniel Benjamin, who serves as the chief technology officer. The company currently has four employees and plans to add four more within the next 12 months, Choudhury said.

Immuto Scientific’s proprietary technology aims to make drug discovery faster, more accurate and less expensive, according to the company. Its findings have been published in peer-reviewed journals Scientific Reports and the Journal of Vacuum Science & Technology.