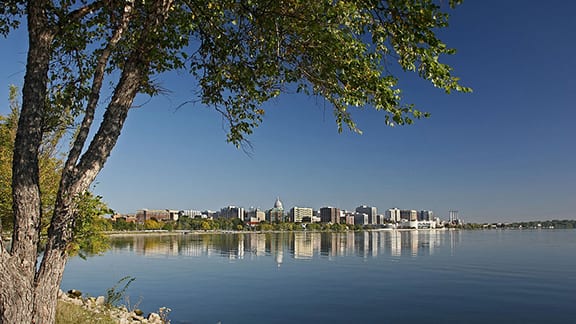 Posted at 12:09h in Featured, URP News by aveak

A report by JLL, the Jones Lang LaSalle professional services firm, says Madison is one of five “emerging tech hot spots” that growing tech companies should consider when they’re looking to hire employees or add locations, instead of paying high Silicon Valley prices.

“Long hailed a Midwestern enclave for the creative types, Madison is a little-known secret to existing tech companies,” JLL says, citing UW-Madison and organizations such as maker space Sector67 for boosting the area’s innovation and tech savvy.

With nearly 9,000 software developers, Madison has the “10th-highest concentration of software developers in the country, relative to its size,” the report says, while wages are 40 percent lower than in Silicon Valley. Read more …
Share
Print page