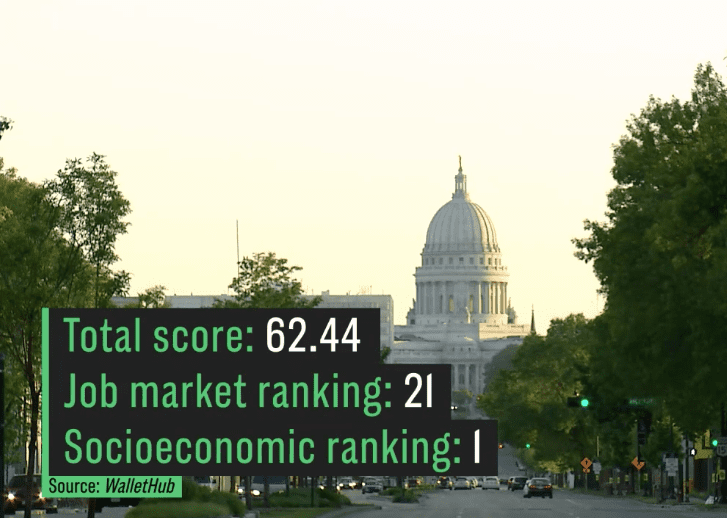 Posted at 15:48h in Featured, URP News by aveak

Everyone wants a fresh start in the new year and for many, this means a new job and a new city.

Fortunately, there’s good reason for job seekers to feel optimistic. Though job creation was 6 percent lower in 2017 than it was in 2016, the most recent jobs report from the Bureau of Labor Statistics indicates that unemployment is just 4.1 percent, and the National Association of Colleges and Employers reports that employers expect to hire 4 percent more members of the Class of 2018 than they did from the class of 2017.

But not every city will experience the same positive job trends in the new year. WalletHub compared over 180 U.S. cities across 26 key indicators in order to calculate which were the best places for job seekers. Each city was ranked according to the estimated strength of the city’s job market as well as socioeconomic factors such as median annual income and housing affordability.