Madison is home to one of the world’s top virologists 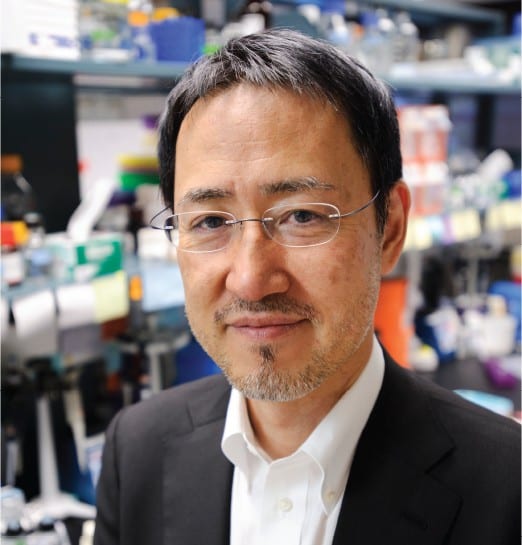 Yoshihiro Kawaoka is studying COVID-19 at his posts at UW–Madison and the University of Tokyo.

When Yoshihiro Kawaoka first came to the United States in the summer of 1983 to work on influenza viruses, the man who became his American mentor, Dr. Robert Webster of St. Jude Children’s Research Hospital in Memphis, asked him to help study a bird flu outbreak in Pennsylvania.

What had been a mild avian virus in April had turned much more lethal by October, killing countless chickens. When the same strain re-emerged in 1985, both Webster and Kawaoka traveled to New York City to work with the U.S. Department of Agriculture to contain the virus.

Studying it back in Memphis, Kawaoka — today a University of Wisconsin–Madison scientist and one of the world’s top virologists — discovered the virus had mutated, going from nonpathogenic to highly pathogenic.

“Yoshi was very instrumental in characterizing that virus,” Webster says.