Posted at 08:26h in Featured, URP News by Diana Starr 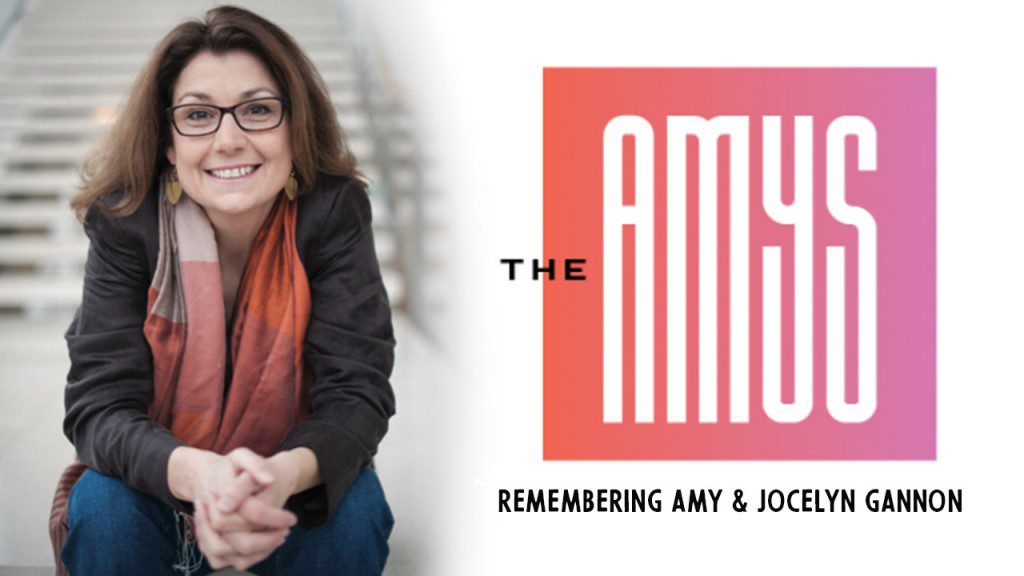 You can describe who Amy Gannon was in so many ways. Her formal titles included co-founder of Doyenne, professor and interim dean at Edgewood College. She was also an advocate for female entrepreneurs, mother of two, Aaron and Jocelyn, and wife of Mike. If you were to explain who Gannon was by what she stood for, you’d likely say she was a believer in speaking your mind, not backing down and being audacious to build a more inclusive ecosystem. Or you can describe Gannon by the qualities she possessed — she was inviting, passionate, hardworking, straightforward, energetic and non-judgmental.

The Madison community was shaken by the death of Amy, 47, and her daughter, Jocelyn, 13, in a tragic accident in December 2019. But their memories live on, and the legacy Gannon left in Madison’s startup sector continues to have an impact.

In partnership with Mike Gannon, Madison Magazine would like to honor Gannon’s legacy by spotlighting and awarding women who embody the work and progress Gannon so fiercely championed. This will be the inaugural year of The Amy Awards, which the magazine hopes will become an annual honor. There will be a call to action to support the Amy & Jocelyn Memorial Fund, which supports The Amy Awards.

THE AMY AWARD
Amy helped women unleash their entrepreneurial potential through her work at Doyenne. She was also fierce about investment and putting dollars into the hands of women to help them grow. This award will go to a Madison-area startup business built by a woman (or women), and the recipient will be awarded a gift from the Amy & Jocelyn Memorial Fund in the amount of $5,000.

The deadline to nominate is Aug. 13, 2021. The award winners will be featured in the November issue of Madison Magazine. Potential award finalists may be contacted for additional information following nomination. You may self nominate or nominate on behalf of your own business. Please let Madison Magazine Editor Andrea Behling know if you have any additional questions about this nomination process.