Posted at 15:58h in Featured, URP News by Diana Starr 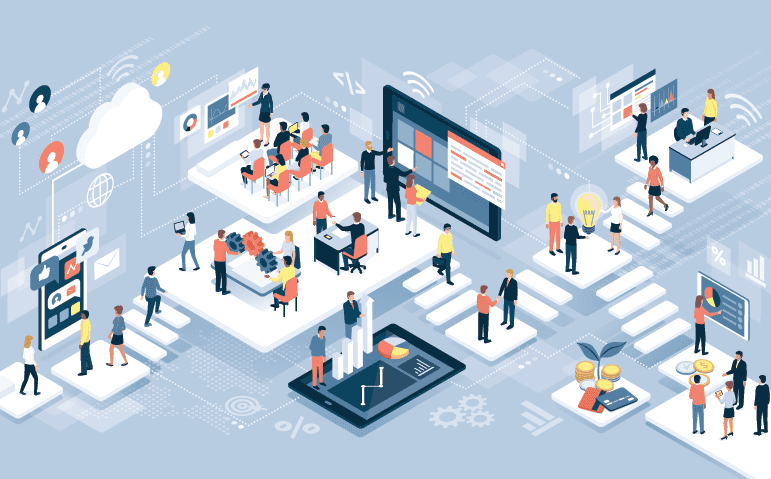 The pandemic drastically changed the way people perceive their needs in terms of proximity to the workplace.

Last year, many office workers had to adjust to the reality of remote work on a previously unprecedented scale. Now, as many employees return to the office, some are considering the long-term implications of a remote or hybrid model. And, while news of the demise of Silicon Valley, New York, and other major tech hubs has been greatly exaggerated, the pandemic has nudged workers who had previously considered moving to smaller urban areas into action.

However, decisions about relocation are always difficult, as many tech workers will still want to be close to a regional office and be part of an active local tech scene, even as they enjoy life at a slower pace. So, as pros and cons are weighed, it’s becoming apparent that some cities and metropolitan areas are better positioned — or, more intentional with their incentives — to attract tech workers.

A recent CommercialCafe study ranked the 15 most exciting mid-sized metros for tech workers to relocate to, based on six metrics that include tech job and business density, average salaries in the industry, and each entry’s performance on the life quality index, among other criteria.

Metro Madison came in fifth among the top 15 mid-sized metros for tech workers looking to relocate, with a total score of 59.52 out of 100 points. Madison also ranked: