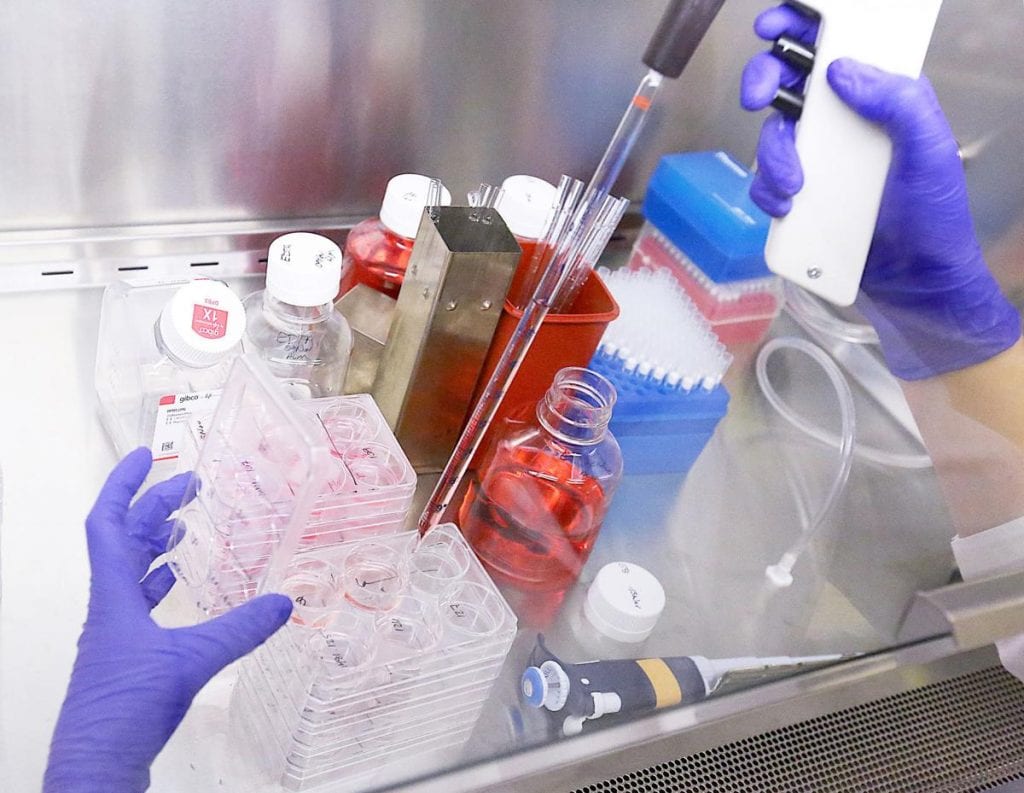 A Fitchburg company based on research by a UW-Madison gerontologist has created three-dimensional tissue clusters derived from stem cells that can produce ovarian and testicular hormones.

The development could help regenerate and replace hormone-producing tissues and reverse the natural decline of sex hormones from aging, the company, JangoBio, said in a statement this week.

The company is testing the tissue clusters, known as organoids, in rats and dogs, said Bill Kohl, chief operations officer.

If the treatments are approved for commercialization, they will be offered for companion animals — such as cats, dogs and horses — at veterinary clinics in an effort to increase lifespans, Kohl said.

JangoBio is based on research by Craig Atwood, an associate professor of medicine at UW-Madison. He is the company’s CEO.

The company recently completed a $2 million seed round of financing and said it is positioning itself for another funding round and commercial revenue streams.

JangoBio is one of at least 10 stem cell companies in the Madison area, most launched by UW-Madison researchers. Among them is Fujifilm Cellular Dynamics Inc., started by stem cell pioneer James Thomson.