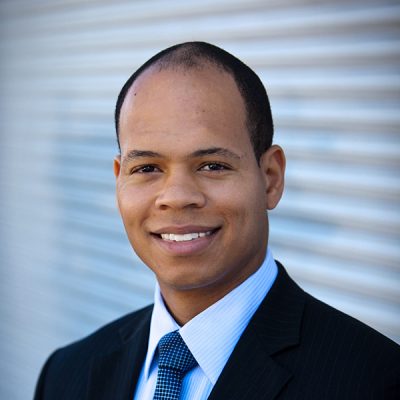 A startup led by a UW-Madison researcher is developing a method for testing the effect of certain chemicals on human brain and spinal cord development.

Randolph Ashton is an associate professor of biomedical engineering at the university and the CEO and co-founder of Neurosetta LLC. Speaking during a recent pitch presentation as part of WARF Innovation Day at Summerfest Tech, he said the company’s RosetteArray platform “will transform risk assessment and drug discovery for neurodevelopmental disorders.”

He highlighted a “fundamental limitation” with how companies assess the risk of new drugs and chemicals, as they can’t be tested on human embryos. He said that’s a major issue for the development process, because no animal models have the same level of complexity.

“Practically, this means there are thousands of agricultural and industrial chemicals released into the market with essentially no data on how they affect human brain and spinal cord development,” he said. “This causes increased risk of these chemicals — even ones that are EPA-approved — for being pulled off the market after they’ve been released.”

He added this issue raises the cost of chemical development and leads to higher rates of neurodevelopmental disorders such as autism, spina bifida and Huntington’s disease.