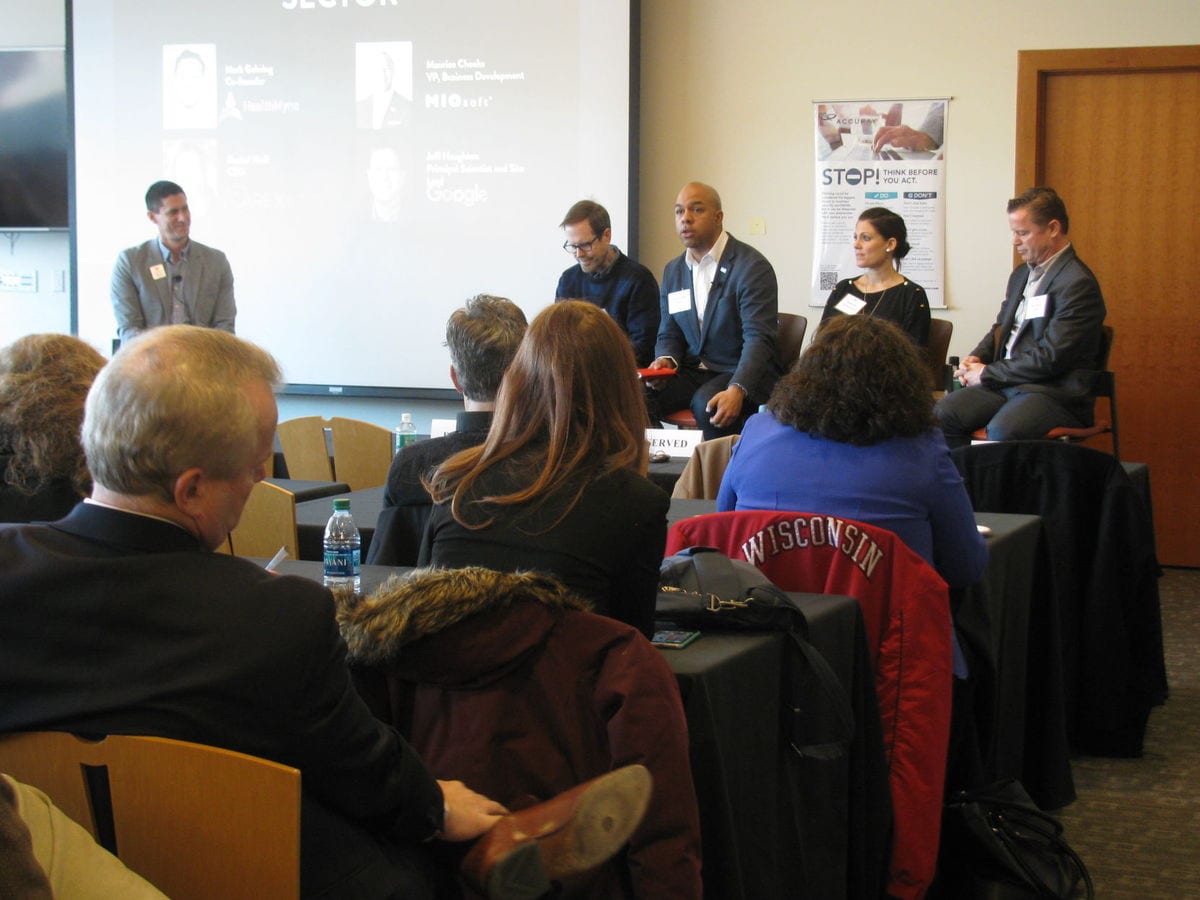 Posted at 19:24h in Featured, URP News by aveak

It’s not just Madisonians who are coming to see the area as a burgeoning techno-hub.

A study by the Brookings Institution shows the economy of the Madison metropolitan area is more technology-forward than all but nine other metro regions in the U.S.

The study, Digitalization and the American Workforce, ranks Madison as No. 10 of the top 100 metropolitan areas nationwide, in terms of both the number of computer-oriented jobs available as well as the adoption of computer technology in the workplace, in general.

That puts Madison closer to the sphere of longtime tech hubs San Jose, Boston and Austin — listed as the top three regions in the Brookings assessment. Madison is the only Midwestern metro among Brookings’ top 20, and it ranks ahead of areas such as Washington, D.C.; New York City; Chicago; and Minneapolis-St. Paul.

The Milwaukee-Waukesha-West Allis area — the other Wisconsin region on the list — is No. 61.